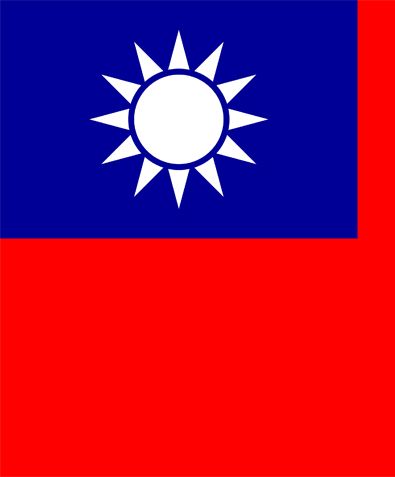 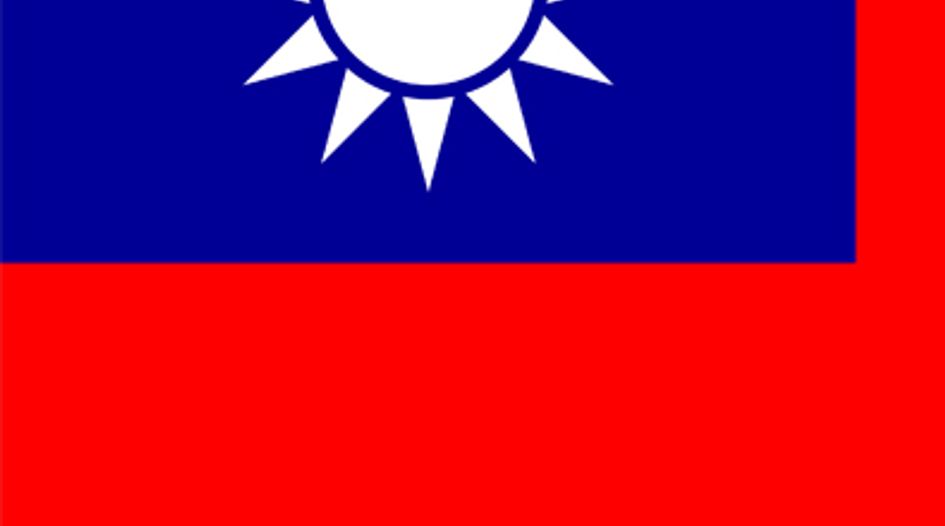 Taiwan: from the enforcer

According to the Organic Act of the Fair Trade Commission, which was promulgated on 14 November 2011, the head of agency’s term of office is four years.

When is he or she next due for reappointment?

The chairperson reports to the premier only in administrative matters. The TFTC is an independent agency in competition enforcement decisions.

Yes. For instance, the National Communications Commission (NCC), established in 2006, is responsible for the regulation of the telecommunications, cable, and broadcasting industries, and also oversees fair competition in those industries.

Industry-specific regulators focus more on ex ante regulation to address market failures through regulatory measures. The Fair Trade Act, on the other hand, plays the role of general competition law and emphasises more ex post regulation to deter and prevent anticompetitive practices through the right of the competent authority to investigate and punish enterprises that violate the Fair Trade Act.

As a rule, effect on competition is the main factor taken into account when making decisions. However, overall economic benefit might be considered in exceptional cases, such as applications for cartel exceptions.

Which body hears appeals against the agency’s decisions?

Yes, there have been several proposed mergers where conditions were imposed. In September 2017, the TFTC did not prohibit Net Wave Cable Systems Co, Ltd to merge with Power Full Cable Television Co, Ltd with undertakings attached.

The Fair Trade Act does not have a Phase II investigation in its merger regulations. Instead, the TFTC may extend the review period as it deems necessary. Such extension may not exceed 60 working days.

Yes. The Fair Trade Act was amended and promulgated in 2011 and 2015 to add a leniency programme (article 35). Applicants should complete an application form with required attachments, then send it by registered mail (or hand in personally) to the TFTC – see Regulations on Immunity and Reduction of Fines in Illegal Concerted Action Cases, www.ftc.gov.tw/internet/english/doc/docDetail.aspx?uid=647&docid=12223.

The leniency programme uses a limited number of applicants and diminishing reduction of fines to encourage potential applicants to come forward as early as possible and provide the TFTC with evidence of illegal concerted actions. Hence, although only the first applicant is granted full immunity, four subsequent applicants are also granted reductions up to 50 per cent in their administrative fines.

Yes, but only after a defendant repeats practices that are considered to breach the Fair Trade Act and is ordered to cease the practices by the TFTC, which shall refer the case to public prosecutors for investigation and prosecution.

Yes. The employment of search and seizure powers may be considered as a new proposal to the FTA.

Yes. The Information and Economic Analysis Office was established on 6 February 2012 to provide economic and statistical analysis for enforcement purposes.

The TFTC does not have the legal right to conduct a dawn raid. However, the TFTC is empowered to dispatch personnel for any necessary on-site inspection of the office, place of business, or other locations of the relevant organisation or enterprises when investigating alleged violations of the Fair Trade Act.

Yes. In January 2010, the TFTC imposed penalty on representative of gas company for offence committed by the company, according to article 15 of Administrative Penalty Act.

Mergers involving parties reaching a certain sales volume or a particular level of market share require the giving of notification to the TFTC (article 11 of the Fair Trade Act).

No. However, article 10i (2) of the Fair Trade Act provides that an enterprise holds or acquires the shares or capital contributions of another enterprise to an extent of more than a third of the total voting shares or total capital of such other enterprise shall be considered as a situation of a merger. Such merger shall be filed with the TFTC.

Taiwan: from the enforcer's competition economists

The Taiwan Fair Trade Commission (TFTC) generally employs staff with degrees in economics or laws, and other related fields. There were around 71 economists in mid 2020. This represents 34 per cent of the total number of the TFTC employees.

Yes. The TFTC set up the Information and Economic Analysis Office (IEAO) in February 2012 as a separate economics unit.

Director of the IEAO plays a role of chief economist.

Director of the IEAO may advise the  Chairperson and the Commission’s meeting on economic issues in competition cases.

Director of the IEAO plays a key role in assessing qualified candidates to make suggestions. The final hiring decision is made by the Chairperson.

Four commissioners including the Chairperson hold a PhD in economics.

Yes. The IEAO is a second pair of eyes during cases.

The TFTC deals most of the economic issues internally. However, the IEAO and the enforcement departments consult with professionals, academics in certain cases where special expertise is required or conduct commissioned research reports on specific issues. 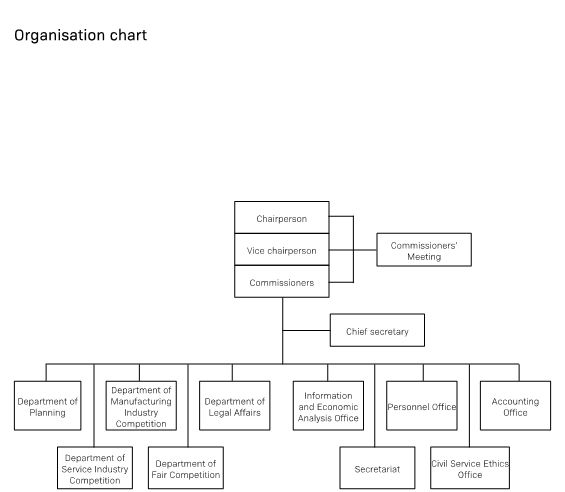