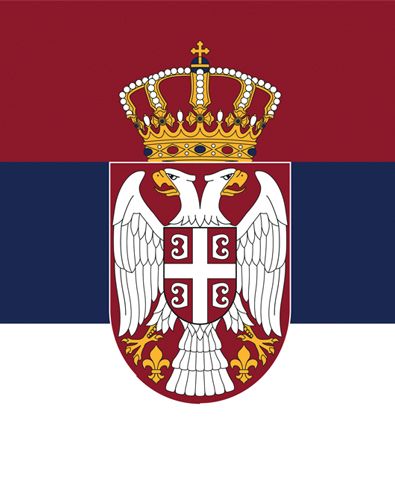 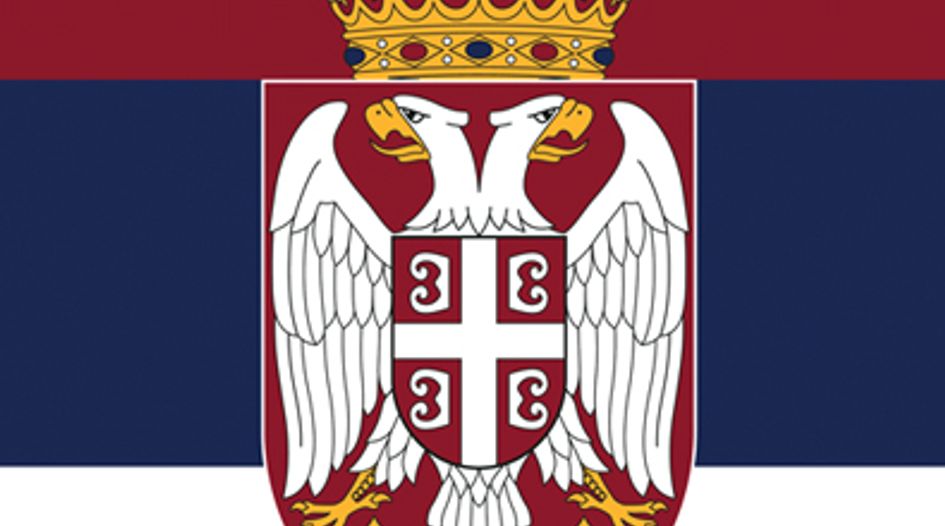 Serbia: Commission for Protection of Competition

Serbia: from the enforcer

The funds for the CPC’s operations, as stipulated in article 31 of the Law, are secured from revenues that CPC generates from its activities, particularly from:

In 2016, the budget of the CPC, stemming from its revenues (before expenses and contingency reserve) amounted to around €3 million, in 2017, €3.6 million and in 2018, around €4 million. The corresponding data is available on the CPC’s website, in the section Annual Reports.

To the National Assembly of the Republic of Serbia.

In line with article 20, paragraph 3 of the Law, the CPC is accountable for its work to the National Assembly, to which it submits an annual work report by the end of February of the current year for the preceding year .

The CPC is entitled to enforce competition rules in all sectors of the economy.The CPC cooperates closely with industry-specific regulators, such as the Energy Agency of the Republic of Serbia, the National Bank of Serbia, Regulatory Agency for Electronic Communications and Postal Services, and so on. To this end, the CPC has entered into memoranda of cooperation with the aforementioned and other bodies.

No, politicians may not overrule or disregard decisions of the CPC.This is in line with the status of the CPC as an independent and autonomous organisation performing public competencies in accordance with article 20 of the Law.

In case of extraordinary legal remedies, such as a request for review of court decision, the Supreme Court of Cassation may revoke the Administrative Court decision.

Yes. For example, in October 2019, the CPC conditionally approved a concentration by way of which the company “”Roaming Electronics” would acquire individual control over the following three companies: “WINWIN SHOP” doo, “Emmi House” doo and “WINWIN RETAIL” doo. The conditions were related to divestiture of the relevant parts of business of Roaming Electronics within sixmonths ofthe effective date, as specified in the decision of the CPC (http://www.kzk.gov.rs/kzk/wp-content/uploads/2020/02/2019-600-Decision-on-merger-approval-subject-to-conditions.pdf).

All decisions of the CPC on conditional approvalof concentrations are published onitswebsite.

Has the authority conducted a Phase II investigation in any of its merger filings? If yes, please provide the most recent.

The most recent examples are those involving companies Agromarket and Don Don, respectively. In the first mentioned case, the Commission opened investigation proceedings in order to assess whether the notified acquisition of direct individual control by the company Agromarket d.o.o.over company Galenikafitofarmacijaa.d. and its subsidiaries, would significantly restrict, prevent ordistort competition on the market for wholesale and distribution of pesticides. Namely, through examination of all the datasubmitted with the notification and subsequent supplements, the CPC established that the concentration would raise the market share of the acquiring company by 10-20 per cent, and the joint market share in 2018 of the parties to the concentration would be40-50 per centof the relevant market. Upon ex-officio investigation of the case, the CPC found no reason for concern, as it established that the concentration will not cause negative effects on the defined relevant market, and approved the concentration.

In the second case, involving acquisition of individual control by the company Don Don over a part of company Žitoprometa.d., the CPC opened investigation proceedings in order to assess whether the notified acquisition would significantly restrict, prevent or distort competition on the markets for production and wholesale of fresh bread. During the investigation proceedings, the CPC found that one of the relevant markets (for production of fresh bread) was highly concentrated and that the acquiring company would, through the proposed acquisition of its most significant competitor, additionally strengthen its already dominant position. The analysis of the other relevant market (for wholesale of fresh bread) was different.When the CPC issued the Statement of objections to the acquirer, the latter proposed to undertake commitments within deadlines stipulated in the proposal, which the CPC examined and accepted. Thus, the acquisition was approved, but withconditions for the acquirer, which consisted of behavioural measures.

As regards the leniency programme, according to article 69 of the Law, a restrictive agreement participant may be relieved from the obligation to pay the monetary amount of measure for protection of competition under the conditions prescribed therein. For a restrictive agreement participant who fails to fulfil the conditions for relief, the monetary amount of the measure of protection of competition may be reduced, in accordance with the same article of the Law.

The Guidelines on Application of article 69 of the Law on Protection of Competition and the Leniency Regulation (published on the CPC’s website) further define the corresponding amount of reduction:

Criminal cases are conducted by the criminal court, which keeps its own record. The Public Prosecutor conducts criminal investigations and prosecutions for cartel activity, governed by the rules on criminal procedure, the Criminal Code and Law on the Liability of Legal Entities for Criminal Offences.

On the other hand, the CPC conducts investigations of competition infringements, including cartel activity, in administrative proceedings, pursuant to the Law on Protection of Competition, and is entrusted with the power to impose measures to an undertaking or their associations in infringement proceedings of which it keeps a record.

This question is within the competence of the Ministry of Trade, Tourism and Telecommunications as the Serbian Government is the official proposer of the Law.

The law was last amended in October 2013 and the amendments became effective on 8 November 2013.

Yes. The Economic Analyses Division of the CPC is in charge of conducting sector inquiries, as well as involved in investigation of all major cases of concentrations and cases of competition infringements, market research of economic indicators and market analysis for purposes of defining the relevant markets.

Yes. The CPC has conducted many dawn raids. Most recently in 2020, the CPC has opened competition infringement proceedings and conducted three dawn raids on the premises of companies involved in the retail and wholesale of consumer electronics, and one in a bid rigging case.

In line with international best practice, during the investigations, the CPC officials use IT forensic tools to acquire the relevant electronic data. Also, many of the CPC case-handlers have now been trained to carry out dawn raids and use forensic tools, even though this is a rapidly evolving field (technology, sort of data to be analysed, etc).

No, the CPC has no such competency. According to the Law on Protection of Competition, the CPC can impose administrative measures, namely, measures for protection of competition and procedural penalties on market participants (natural or legal personsas defined in the Law, but not officers or directors within a legal entity).

The criminal court has the competence to impose penalties for offences on individuals, pursuant to provisions of the Criminal Code.

A concentration must be notified to the CPC if:

There are nosuch restrictionsin the Law on Protection of Competition.

[1] The President is also a member of the Council, which means that the CPC Council has five members.

Serbia: from the enforcer's competition economists

Among the case-handling staff, there are 10 economists.

In our organisation structure, there is no chief economist per se, but the Head of the Economic Analyses Division has the role of the chief economist.

The Head of the Economic Analyses Division reports to the President and the Secretary of the Commission.

Only the President of the Commission has the power to hire staff, but the Head of the Economic Analyses Division usually providesrecommendations.

In the case-handling team, there is one economist who holdsa PhD and two are PhD candidates.

The Commission usually does not use outsource economics work as the economists from different Divisions of the CPC provide economic analyses, both for the purposes of case-handling and performing sector inquiries. Nonetheless, the Commission occasionallyoutsources economics work with regard to sector inquiries, depending on the level of engagement of its staff and the expertise sought in a particular field.

So far, the Commission hasoutsourced only three sector inquiries. The first time wasin 2016, when the Commission outsourced a sector inquiry intothe aftermarkets (ie, markets of aftersales services, guarantees, turnover and use of spare parts for motor vehicles and top selling home appliances – refrigerators and washing machines). In that case, the research was conducted by the Serbian Institute of Economic Sciences,under the auspices of a project conducted in cooperation with the Public Policy Secretariat of the Republic of Serbiaand with the financial and technical support of the Swiss Agency for Development and Cooperation (PERFORM Project). In 2020, the Commission completed a sector inquiry into the rail freight transport market of the Republic of Serbia(for the period 2017–2019) in cooperation with the World Bank, within the framework of theSerbia Investment Climate Program. The delivery of one more sector inquiry, under the same programme,is expected in the forthcoming period. This is the sector inquiry into the intercity bus transportation market for the years 2017–2019.