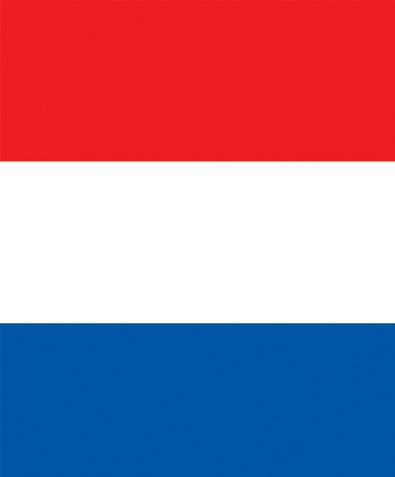 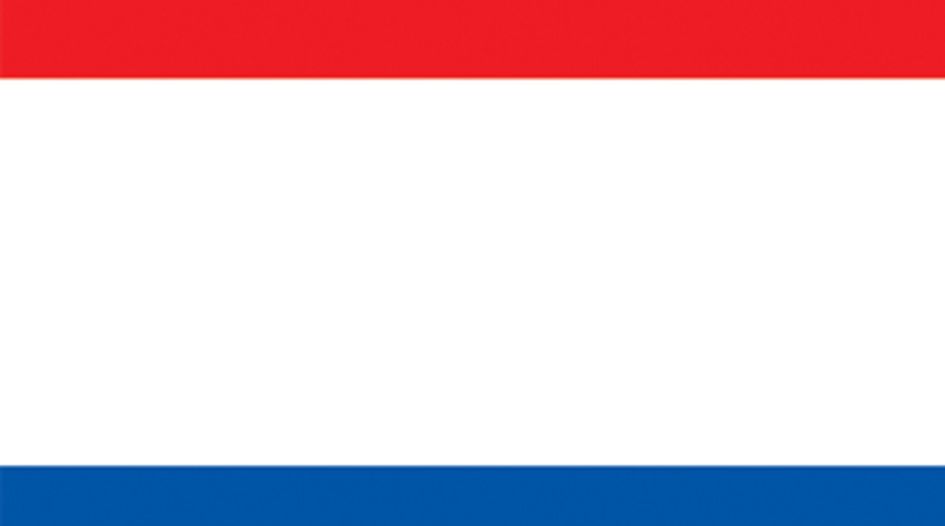 Netherlands: from the enforcer

Martijn Snoep
Chairman of the Board
Email: [email protected]

The board is appointed by the minister of economic affairs under the relevant provisions of the Dutch Framework Act governing autonomous administrative authorities.

The estimated competition-related budget in 2019 was €18.5 million. The total budget for the Authority for Consumers and Markets (ACM) is approximately €73.1 million.

There are 596 people working at ACM (including temporary staff) as of 31 December 2019. Approximately 176 people are involved in competition enforcement.

The head does not report as ACM is an independent agency. The minister of Economic Affairs bears political responsibility for the activities of the ACM.

Industry-specific regulators are integrated within the organisation and all competition powers are held by the ACM. The ACM is responsible for sector-specific regulation, consumer protection and the enforcement of competition law in the Netherlands.

No. The authority is independent in its decision-making on individual cases. In relation to policy decisions of general application (such as fining guidelines), these have to be approved by the minister of economic affairs, prior to publication.

The ACM considers non-competition aims within the framework of national and European competition law. If, after a second-phase investigation in merger cases, the ACM decides against granting a licence for the merger, parties may request the minister of Economic Affairs to overrule the ACM’s decision under section 47 of the Dutch Competition Act. The Minister of Economic Affairs shall grant the licence if this is considered necessary for reasons of public interest. In this case, public interest must outweigh the expected restriction of competition. This occurred for the first time in 2019 (see below).

The authority’s decisions can be appealed to the District Court of Rotterdam, with a final appeal to the Trade and Industry Appeals Tribunal.

Yes, from time to time ACM blocks a proposed merger. For example, in 2019 having conducted a thorough investigation ACM refused to grant a licence for the acquisition of postal challenger Sandd by rival incumbent operator PostNL. ACM found that the planned acquisition would create a monopolist on the postal delivery market. The efficiencies gained from establishing a single postal network following the proposed PostNL/Sandd merger would fail to offset the anticipated price increases for consumer and business mail. On the basis of broader public interests at stake the licence was subsequently granted under conditions by the Minister of Economic Affairs.

Yes. For example, in 2019, ACM approved the acquisition by publisher, Sanoma Learning, of Iddink Group, a distributor of educational materials. Iddink Group also owns Magister, a learning management system that many secondary schools in the Netherlands use. Sanoma Learning owns publisher Malmberg, a publisher of educational materials (including digital educational materials). By imposing the condition that Sanoma’s competitors will continue to have access to Magister and will continue to receive user data, ACM ensures that other publishers have the possibility to compete and innovate. This was the first merger case in which ACM imposed access to data as a remedy.,

Yes, usually we have two or three Phase II investigations per year. In 2019, ACM’s activity in merger control in particular was strong, not just in terms of the number of notifications, where we saw an increase of almost 25 per cent compared to 2018, but also in terms of substance. In eight mergers, ACM initiated a phase II procedure.

Yes. For example, on 22 December 2010, the ACM fined 14 producers of flour in the Netherlands, Belgium and Germany for a total of almost €82 million. The ACM concluded that these companies, which account for the vast majority of the country’s flour products, agreed to share the market in order to limit competition and even went as far as to buy out and shut down rivals that would not join the cartel.

Yes. Any company or person wishing to be considered for leniency must notify the ACM’s Leniency Office on +31 70 7222 302 or at [email protected] For further details on leniency in general and for our leniency guidelines, visit www.acm.nl/en.

No, there is no criminal enforcement track.

The ECN+ Directive to empower the competition authorities of EU member states to be more effective enforcers and to ensure the proper functioning on the internal market was signed into law on 11 December 2018 and published in the Official Journal of the European Union on 14 January 2019. The directive will be transposed into national law within a year.

In January 2016, rules were added to the Dutch Competition Act to raise the fining maximum as and from 1 July 2016.

Yes, the authority regularly conducts company inspections, on its own account, or on behalf of another competition authority.

Yes, the authority has imposed penalties in several cases on officers and directors of companies for offences committed by the company. For example, in the Natural Vinegar case of 2015, fines were imposed on individuals employed with one of the companies who were involved in the cartel arrangements. The ACM also fined five executives in the Cold Storage cases. Each received personal fines, the highest of which was €144,000. Some of these fines are currently under appeal.

There are two pre-merger notification thresholds. First, the total turnover of the involved companies is at least €150 million per year. Second, at least two of the involved companies have an annual turnover of €30 million or more in the Netherlands. Lower turnover thresholds apply to undertakings in the healthcare industry, which means that these kinds of undertakings are more likely to have to notify their concentrations.

A merger needs to be notified of if the combined turnover exceeds €55 million. In addition, at least two of the undertakings involved must each have a turnover in the Netherlands of at least €10 million.

Businesses that conclude illegal price-fixing agreements or that share markets (both of which are considered cartels) may be able to escape very high fines or get lower fines if they confess their involvement in a cartel. Businesses and individuals that confess their involvement in a cartel to ACM may qualify for leniency, and thus escape a fine altogether or receive a reduction of the fine. Businesses or individuals will not be imposed a fine if they are the first to report their cartel and satisfy the conditions, even if ACM has already tracked down that cartel. If another business or someone else has already reported the cartel, the second or following party to come forward may still qualify for a reduction of the fine. That party would then have to provide sufficient new and relevant information.

No. The Dutch Public Prosecution Service is responsible for such prosecutions.

Netherlands: from the enforcer's competition economists

More than 40 economists worked on competition in 2019.

Yes. A separate economics unit (Office of the Chief Economist) has been operational since 1 April 2006.

Theon van Dijk is currently chief economist of the Authority for Consumers and Markets (ACM). He was appointed as Chief Economist on 1 October 2019.

To the board of directors of the ACM.

The ACM employs 16 economists with PhDs in economics or econometrics. Our economic experts Erik Brouwer and Marcel Canoy are part-time professors, at the University of Tilburg and the Free University of Amsterdam, respectively.

Typically, at least one economist is on the case team. Depending on the complexity of the economic aspects of the case, additional economic experts or the Office of the Chief Economist are involved.

One of the tasks of the Office of the Chief Economist is indeed to be one of ACM's checks-and-balances in the decision process.

The value of economics-related work outsourced in 2019 was over €1 million, which was partly outsourced by the Bureau of Economics and partly by ACM's competition department.