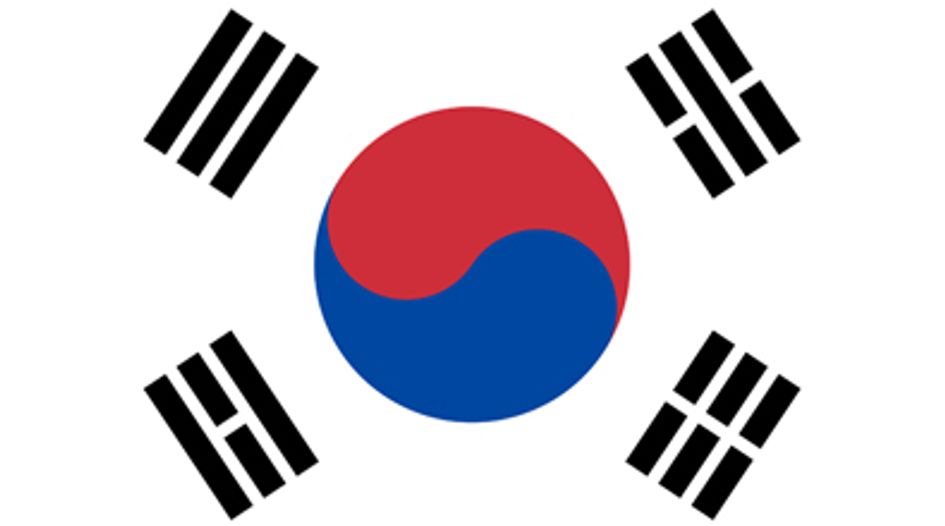 From the enforcer: Korea

The chairperson and vice chairperson of the Korea Fair Trade Commission (KFTC) have three-year terms for their positions and can serve a consecutive term once.

The KFTC is an independent agency; its chairperson does not report to any other government agency.

Only the Korea Fair Trade Commission has the right to enforce the Monopoly Regulation and Fair Trade Act. However, there are industry-specific regulators that implement rules for their own purposes.

No, the decisions made by the KFTC work as the first trial. No politician can dismiss or disregard KFTC decisions. Only the court can review the decisions.

There were cases where the KFTC’s competition decisions have been overturned.

Between 1981 and 2019, nine proposed mergers were blocked by the KFTC. The most recent case the KFTC decided to block is the proposed acquisition of CJ Hellovision by SK Telecom (broadcasting and telecom sector, 2016).

Yes. The most recent case, involving an in-depth investigation (equivalent to a Phase II investigation) is the proposed merger between SK Telecom and three local broadcasters (OTT sector, 2019).

Starting with the sanctions imposed on the graphite electrode cartel in April 2002, the KFTC has continued to uncover and correct the international cartel if it affects domestic market although it may have been conducted outside our jurisdiction.

Yes. The basic purpose of the leniency programme is to push companies to come forward faster than any other companies. Therefore, it is critical to accurately check the timing and order of leniency applications. The KFTC, in this sense, receives applications via a specifically designated email address or fax in a designated place. Those who wish to apply should contact: Cartel Policy Division of the KFTC by post, by fax on +82 44 200 4444 or by email at [email protected]

Remedies and surcharge can either be mitigated or exempted for leniency applicants, and referral for prosecution can be exempted (article 22(2) of the Monopoly Regulation and Fair Trade Act (MRFTA)).

In the case of violation of some part of the MRFTA, if the extent of violations is grave and apparent, the KFTC has an obligation to refer to the prosecution.

When the KFTC refers the case to the Public Prosecutor General, the criminal investigation and prosecution afterwards are conducted not by the KFTC but by Public Prosecutor’s Office, which has the right to prosecute.

The KFTC recently submitted the proposed amendments to the MRFTA to the National Assembly and is endeavouring to get it passed.

It aims to comprehensively reform the civil, criminal and administrative enforcement system. It plans to expand the civil enforcement sector by introducing the injunctive relief by a private party for unfair trade practices. It also plans to eliminate criminal penalties for certain types of violations as well as adjust the level of penalty surcharges.

In April 2020, the amendment to the MRFTA, which focuses on procedural improvements, was approved by the National Assembly. The changes cover many issues, including the right to submit opinions and make a statement, access to data, specification of the limitation period, the monitoring of compliance with the consent decision, etc. The revised law will improve due process and increase transparency and reliability throughout the entire process from investigation to hearing as it enhances the respondent’s right of defence. The revised law will enter into effect in May 2021.

Yes. Since its reorganisation in December 2005, the KFTC has operated an Economic Analysis Division, which manages specialised duties such as market analysis in the area of mergers and acquisitions, and quantitative analysis on anticompetitive market dominance abuse or cartel.

Yes. The KFTC is conducting dawn raids against antitrust cases pursuant to article 50 of the MRFTA.

As prescribed by law, the KFTC can refer an individual to the prosecution for the illegal conduct of that person when he or she is engaged in the violation of an entity.

A merger transaction that involves acquisition of more than 20 per cent of shares in the acquired company by the acquiring company, regardless of acquiring a majority stake, can be subject to notification requirement depending on the size of the merging parties. However, a purchase of shares that does not lead to formation of controlling relationship is subject to simplified merger review as the transaction is presumed not to be anticompetitive.

Korea: from the enforcer's competition economists

There are 72 economists in the Korea Fair Trade Commission.

Yes, we have the Economic Analysis Division.

We have opened the recruitment for the post of the chief economist, who is also the director of the Economic Analysis Division.

The chief economist reports to the director general for Market Structure Policy.

No, not on every case team. Economists are involved in selective cases that are influential, complicated or under rule-of-reason.

Sometimes the work is outsourced. There are no specific criteria for outsourcing.