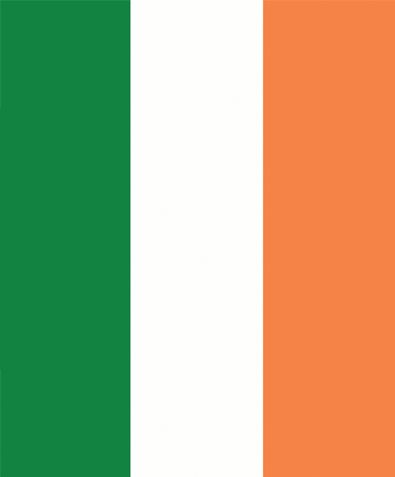 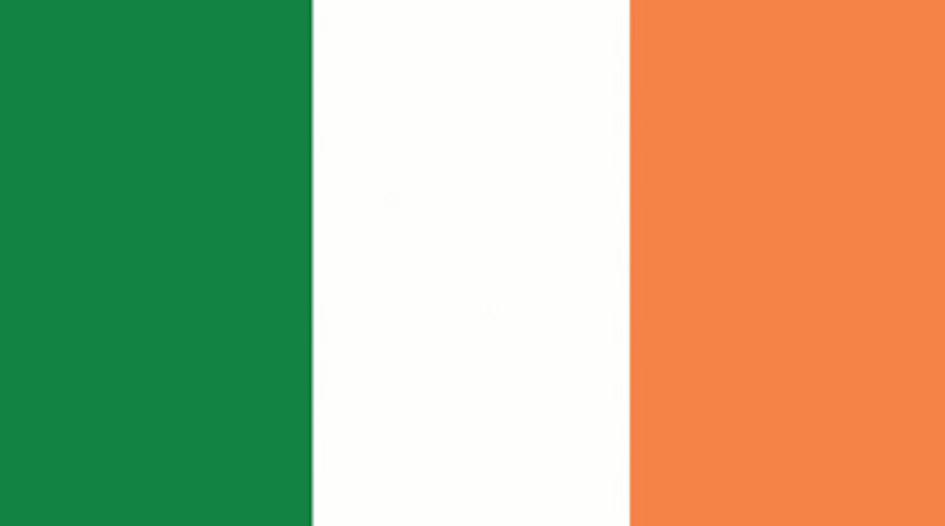 From the Enforcer: Ireland

Isolde Goggin
Chair of the Commission

Patrick Kenny
Member of the Commission

Brian McHugh
Member of the Commission

Fergal O’Leary
Member of the Commission

The CCPC is a dual agency for competition and consumer protection and budgets are not allocated to individual functions. The CCPC’s budget allocation in 2019 was €13,100,000.

The independence of the CCPC is guaranteed by statute. The Chairperson is accountable to the Public Accounts Committee in respect of the CCPC’s use of public money and must appear before other parliamentary committees where invited. The CCPC also has an Oversight & Performance Delivery Agreement (OPDA) with the Department of Enterprise, Trade and Employment. The OPDA sets out how the CCPC’s functions are performed and the metrics that are used to assess this performance.

Section 19 of the Competition and Consumer Protection Act 2014 allows the CCPC to enter into agreements with certain prescribed bodies to cooperate in performing their respective functions relating to (i) consumer protection and welfare issues, or (ii) competition issues between undertakings. This allows cooperation, avoids duplication and ensures consistency between the CCPC and other statutory bodies. The CCPC has cooperation agreements with the following statutory bodies:

The Competition and Consumer Protection Act 2014 allows for the possibility that a media merger, which the CCPC has cleared on competition grounds, to be blocked by the Minister for Communications, Climate Action and Environment on grounds relating to the public interest in protecting media plurality. In one instance, the parties abandoned the merger during the period of the Minister’s review. This right has never been exercised.

For the purposes of completeness. Following the financial crisis and for purposes of ensuring financial stability in relation to financial institutions that received support from the State, section 54 of the Credit Institutions (Stabilisation) Act 2010 provides that Parts 2 and 3 of the Competition Act 2002 and section 7 of the Act of 2008 will not apply with respect to:

Section 96 of the Central Bank and Credit Institutions (Resolution) Act 2011 provides that Parts 2 and 3 of the Competition Act 2002 (as amended) will not apply to the appointment of a ‘special manager’ or to certain other actions undertaken in respect of relevant financial institutions pursuant to the 2010 Act.

When exercising its competition law functions, the CCPC only makes decisions on competition grounds. However, in the context of the CCPC’s broader work (eg, market studies), the CCPC has a dual competition and consumer mandate which informs how the CCPC identifies and address issues in markets.

The CCPC’s functions under Irish competition law are primarily investigative. The CCPC does not currently have the power to make decisions in respect of breaches of Irish or EU competition law or adopt prohibition decisions or to make orders providing for remedies (procedural or structural) including interim relief. Instead, Irish competition legislation reserves such powers to the courts. Decisions of the courts are appealable to high courts. In criminal cases, the CCPC may institute summary prosecutions in the lower (District) courts, but for serious cartel cases, it refers completed files to the Director of Public Prosecutions (DPP), who has the sole responsibility in Ireland for prosecuting indictable offences. The DPP brings prosecutions under the Competition Act 2002 (as amended) before the Central Criminal Court, which is the criminal division of the High Court.

The CCPC’s decisions on mergers may be appealed to the High Court. The only merger determination to be overturned by the High Court in Ireland occurred in 2009 and related to the acquisition of Breeo Foods Limited and Breeo Brands Limited by Rye Investments Limited, an indirect, wholly owned subsidiary of Kerry Group plc.

None since the establishment of the CCPC in October 2014.

Do you operate an immunity and leniency programme? Whom should potential applicants contact?

The CCPC operates a cartel immunity programme in conjunction with the Director of Public Prosecutions. Irish competition law does not permit the CCPC to operate a leniency programme.

Yes. Infringements of both domestic and European competition law in Ireland are treated as criminal offences under the Competition Act 2002. The CCPC investigates criminal breaches of the law and refers criminal cases to the Director of Public Prosecutions with the recommendation that the parties be prosecuted on indictment.

Yes. The ECN+ Directive will come into effect in 2021 and introduce a number of changes to the current competition law regime in Ireland, in particular the introduction of non-criminal financial sanctions for breaches of EU competition law or breaches of both EU and Irish competition. This Directive aims to ensure that national competition authorities have the appropriate tools to enforce EU competition law in a harmonised manner. At present, Ireland is one of a very small number of European countries that will only allow for a company to be fined if a court finds that there has been a criminal breach of competition law. If an investigation does not reach a criminal standard, at present, the most the CCPC can achieve through the courts is to seek commitments from a business that they will cease the practice and obtain an injunction against them doing the same action again. However, financial sanctions cannot be imposed. Ireland is the only country in the EU that cannot introduce a leniency programme. The Directive also requires leniency programmes in all member states.

The last review of competition law was completed in October 2014 when the Competition and Consumer Protection Act 2014, which amalgamated the Competition Authority and the National Consumer Agency, was enacted. The 2014 Act largely brought together the existing legislation under which the two legacy organisations operated whilst also giving increased powers to the CCPC to investigate and enforce competition law breaches, including additional and increased enforcement powers in respect of serious competition offences, such as price-fixing, market sharing and bid rigging.

Yes, the CCPC has undertaken a number of raids since its establishment. The last dawn raid took place in 2018.

In 2019, in conjunction with the Director of Public Prosecutions, the CCPC secured Ireland’s first criminal conviction for gun-jumping in a merger (non-notified merger) with two guilty pleas. . The Court required the two parties who pleaded guilty to donate a total sum of €4,000 to a charity) and to each make a contribution towards legal costs and witness expenses.

A merger or acquisition must be notified to the CCPC if, in the most recent financial year:

Notification must be made if the parties reach the above thresholds. Parties are also required to notify the CCPC of any proposed media merger.

Ireland: from the enforcer's competition economists

How many economist do you employ?

11 staff members in the CCPC are economists. In addition, two members of the Commission are also

The CCPC does not have a separate economics unit. Economists are integrated within the general staff of the CCPC and spread throughout the various divisions.

The CCPC does not have a chief economist.

Does the agency include a specialist economist on every case team?

Case teams are typically multidisciplinary and therefore include a specialist economist. The exceptions are cartels, which are prosecuted in Ireland at a criminal level – economic evidence is rarely produced in criminal trials and usually only when fines are considered.

Is the economics unit a second pair of eyes during cases – is it one of the agency’s checks and balances?

The CCPC does not have a separate economics unit. The CCPC has other cross-divisional mechanisms in place to ensure a ‘second pair of eyes’. The CCPC’s ,embers also have a function in this regard.

Economics work has been outsourced on various occasions – for example, on some sector studies and specific mergers. However, the majority of economics work is done by the CCPC’s own staff of economists.