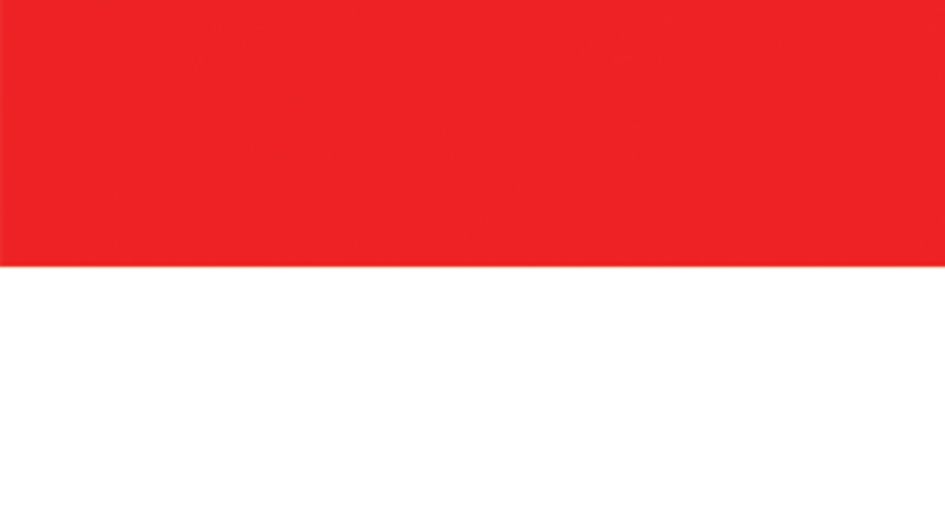 From the Enforcer: Indonesia

Indonesia Competition Commission is a decision-making body composed of commissioners working with a collegial system. The commissioners serve for a five-year term. Their assignment can be extended for one more terms of office.

The KPPU is undergoing a new leadership with the appointment of nine new commissioners in May 2018. In this period, the commissioners elected Kurnia Toha and Ukay Karyadi as the new chairman and vice chairman.

The commissioner position at the KPPU is a political appointment. The election process takes up to five months. An independent team elected by the President selects several government officials, academics, business people or lawyers to screen the candidates to be nominated to parliament. The selected nominees are then recommended to the President for his approval for appointment. The President will appoint the nominees once they pass the fit and proper test and receive approval from the parliament. Before the process in parliament, by way of public disclosure, the public may also review the selected candidates. For this, the independent team will announce the shortlisted candidates in the national newspaper.

The KPPU’s resources comes from the state budget. However, the law leaves open the possibility that the KPPU’s budget be supplemented by alternative sources, such as a grant or loan (for example, international donors). The KPPU’s current budget is approximately US$8,8 million.

The total number of staff employed is around 401 people, including the director, manager, investigator, auditor and administrative staff in head quarter and regional representative office

As per article 35 g of the Competition Law, the KPPU is required to report to the President and to the People’s Legislative Assembly.

No. The KPPU is the only agency that enforces and promotes competition law and policy. However, the KPPU may cooperate with industry-specific regulators concerning competition matters.

No. Politicians have no rights to overrule or disregard the KPPU’s decisions. According to the law, decisions only can be appealed through the district court and the Supreme Court.

Yes. The Competition Law contains a number of exclusions and exemptions that use broad concepts. Some of these are included to address industrial and socioeconomic policy goals such as promoting innovation, public interest, small and medium-sized businesses and so on. Several guidelines issued in defining the concept of exclusion and exemption are stipulated in the law.

The KPPU will conduct a Phase II investigation if Phase I – used to determine the concentration change caused by merger – shows that the concentration in the industry is changed drastically as a result of the merger. In that case, the KPPU’s will conduct a Phase II investigation with an emphasis on barriers to entry, efficiency, the potential for anticompetitive behaviour and a failing firm defence (if any). One of the examples is the acquisition of PT Axis by PT XL Axiata in 2012.

Not for a cartel offence. However, there are some practices where the KPPU has imposed sanctions on foreign-based companies. This is done on the condition that they are doing business in Indonesia.

If there is a criminal finding on a competition case, it is transferred to the police, the attorney general, the Commission for the Eradication of Corruption or to concerned criminal bodies.

Yes. The KPPU is facing the amendment process of the law by the parliament, to be completed this year.

The law has not been reviewed since it was enacted in 1999.

We have a separate economics directorate who deals with economic analysis, research and market study.

The KPPU does not have the authority to conduct a dawn raid.

If the offence is committed by the company then penalties will go to the company, not their officers or directors, unless the individual acts at their own interest.

Indonesia uses a post-merger notification. A certain amount shall consist of:

For business actors engaged in the banking sector, the obligation to provide written notice shall be applicable in the event that the asset value exceeds 20 trillion rupiah.

There are no such restrictions for those that are not in the negative list of investment issued by the government.

Indonesia: from the enforcer's competition economists

Yes, we have a separate economics directorate that deals with economic analysis, research and market study.

None of our internal (permanent) staff have a PhD in industrial economics.

Yes we do. In cases where economic analysis and impact analysis are considered as essential in proving the violation, a specialist economist is included in the team.

No, it isn’t. The economist’s main role is to directly assist the case, not to play a role in reviewing whether analysis performs well throughout the case. 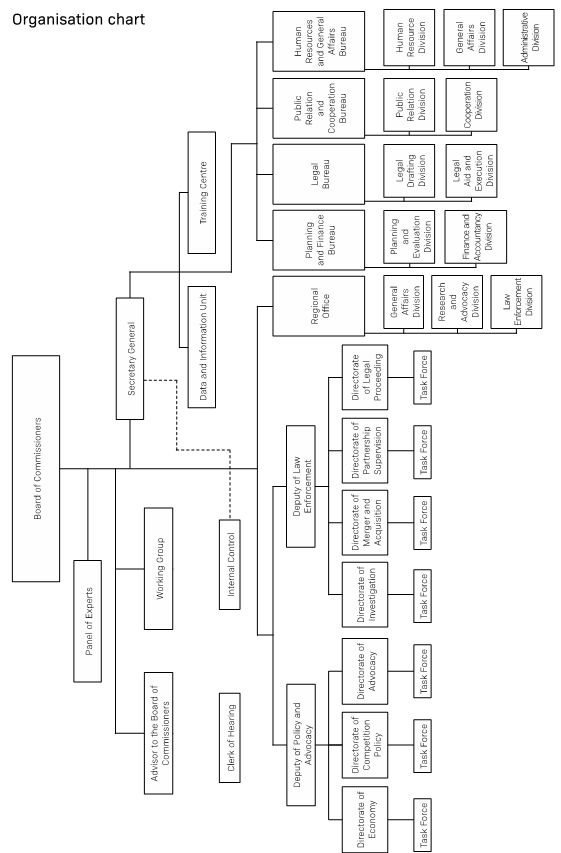