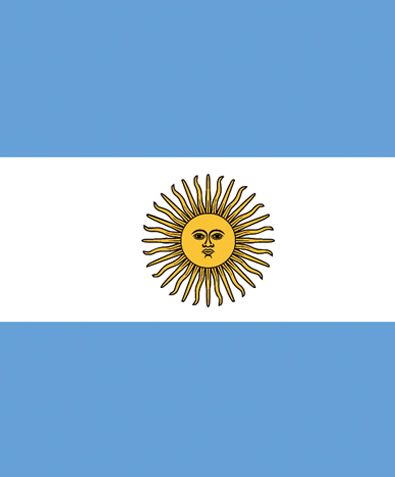 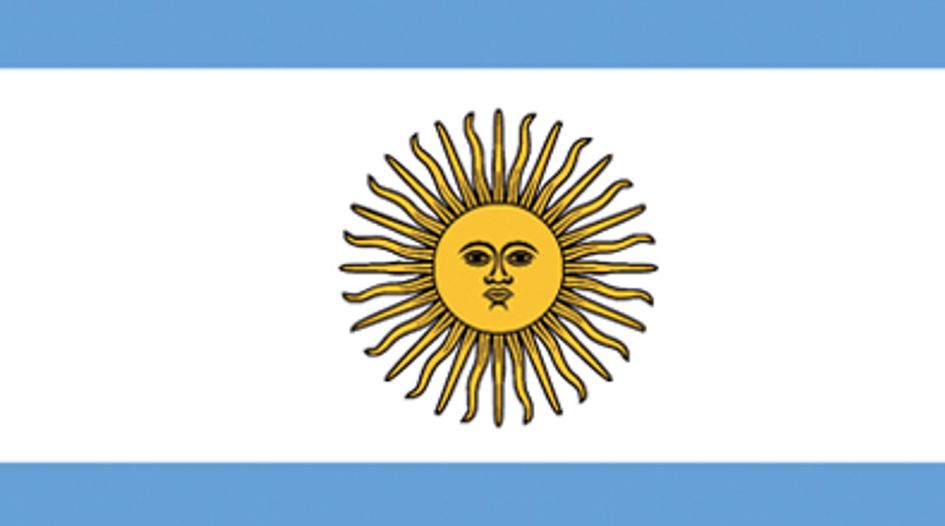 Argentina: from the enforcer

Not applicable for the chairman. The commissioners were reappointed in 2020, considering that the new NCA has not yet been put in place.

The chairman of the CNDC was appointed by the executive in January 2020. The three current commissioners were also appointed by presidential decree, effective from February 2020, March 2020 and April 2020, depending on the specific case. The members of the NCA will be appointed following the new directives of Law 27.442, which establishes a public contest that all the candidates shall go through, following the appointment of each member by the President and an approval by the Senate.

The agency’s staff comprises 91 employees, of whom 40 are lawyers; 25 are economists; eight are professionals that hold degrees other than JD or bachelor’s in economics; and 18 are non-professionals.

Argentina’s CNDC is a decentralised body under the purview of the Secretariat of Internal Commerce of the Ministry of Productive Development. In this, the agency acts as a technical body in charge of the investigational and prosecutorial functions.

No industry-specific regulators have competition powers. Section 82 of Law 27.442 repeals all attribution that arises of said Law that may have been previously granted to other governmental bodies.

In the current legal system, decisions by the authority cannot be overruled or disregarded by politicians.

Law 27.442 does not include express provisions regarding non-competition aims. Decisions of the CNDC and the NCA (when established) should exclusively be focused on competition issues.

In May 2018, the National Congress sanctioned Law 27.442, which modified the antitrust and competition law regime. Law 27.442 created a Specialist Court of Appeals on Competition Matters. However, as the former has not yet been established, the Court of Appeals in Civil and Commercial matters, continues to be the court with jurisdiction on competition issues. Several decisions have been confirmed or overturned by the judiciary, both with regard to merger control proceedings as well as anticompetitive conducts.

The authority has not blocked any proposed mergers in recent years. The last block took place in 2007.

In 2018, the authority conditioned a merger between Anheuser-Busch InBev NV and SABMiller PLC. The relevant market affected was beer. The merged firms had to sell some brands to reduce their market share.

In 2018, the authority concluded three mergers with a Phase II investigation. One of them is beer merger (Anheuser-Busch InBev NV and SABMiller PLC). The other two were in the telecommunications market (Cablevisión SA and Telecom Argentina SA); and the pasta market (Molinos Río de la Plata SA and Mondelez Argentina SA). The last two operations were approved after a divestment.

The agency has never pursued a company based outside Argentina’s jurisdiction for a cartel offence.

Law 27.442 has established a leniency programme in Argentina. Individuals or legal entities who might be participating in an illegal practice can apply to the programme by themselves or by means of their legal representatives. Those who apply to the programme can obtain a full fine exemption if they are the first who reveal being part of or having participated in a cartel, with a 50 to 20 per cent fine reduction being available for the second and following to come forward.

In Argentina there is no criminal enforcement track.

As we will answer in the next question, in May 2018 the National Congress sanctioned the new antitrust law.

In 2018, the National Congress enacted Law 27.442. The new law created the NCA, which is divided into the National Antitrust Tribunal, the Antitrust Conducts Secretariat and the Concentrations Secretariat. At the time of writing, the new authority has not yet been put in place. The necessary administrative procedures are being carried out to make this happen. The new agency will be independent. The law updated the merger notification thresholds and amount of the fines. In addition, among other things, it introduced a leniency programme for cartel cases.

Antitrust authorities in Argentina are not empowered to conduct down raids, except from those cases in which they have been ordered to by a judge.

The agency has indeed imposed penalties on individuals for offences committed by the company. Although rather uncommon, the most recent example of this is Resolution 10 of 3 February 2016, in which the agency imposed sanctions on two individuals as well as four companies for anticompetitive conducts in the medical plasma market.

The current threshold for merger notification is 100 million mobile units of the total turnover of the companies involved in the transaction. The turnover is defined as the combined gross sales of products or services of the target and the buyer during the preceding fiscal year arising from their ordinary businesses, net of discount sales, value added tax and other taxes directly related to turnover. This threshold is established in article 9 of Act 27.442. Currently, one mobile unit is equal to 40,61 pesos.

There is no explicit provision on mergers when they involve less than a majority stake in a business; in fact, the threshold stated above applies to all mergers and acquisitions. However, article 11 of Act 27.442 establishes cases that are exempted from notification. These cases are:

Argentina: from the enforcer's competition economists

No. However, as explained below, a special work team of economists has been formed to carry out technical assistance and review of all economic analysis performed by the CNDC.

Within our new primary structure, approved by Administrative Decision No. 756/2016 there are three national directorates and a general directorate, reporting directly to the commissioners.

We do not have a chief economist. However, each of the four directorates, that led to eight subunits, which were implemented by Resolution No. 614 – E/2016 as the commission’s secondary organisational level structure has an economist director who leads and supervises the economic analysis of each unit. These economist directors have the power to hire his own staff. Likewise, the CNDC has economists working as staff in all areas.

All the general and national directors report directly to the commissioners.

Yes. All cases are assigned to at least one economist and one lawyer.

With the appointment of new authorities in 2020, a special work team has been formed, led by the economist commissioners (who must be two according to current law) and the National Director of  Advocacy. This team provides assistance in complex cases and performs a general review on ongoing economic analysis.

During the past year, the CNDC did not request external consultancies for economic analysis.