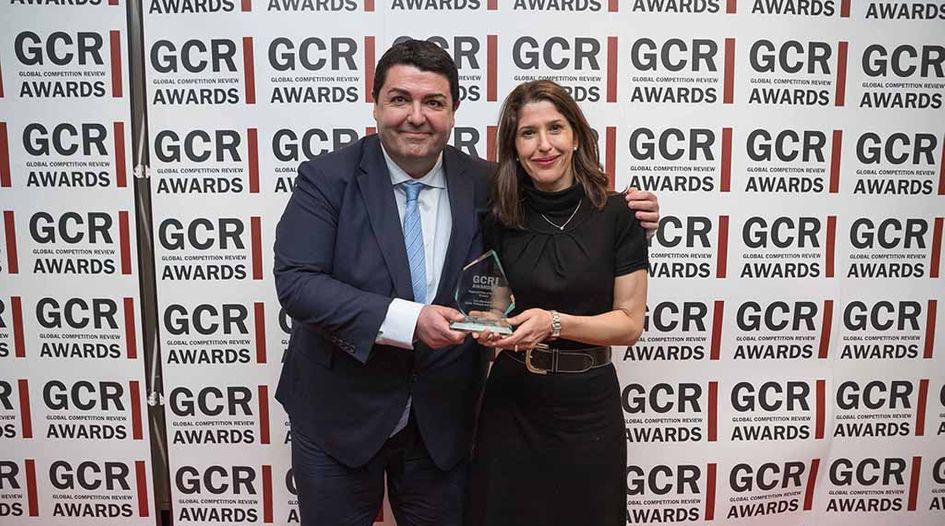 Uría Menéndez has won regional firm of the year - Europe ahead of two competitors at the GCR Awards 2018.

The firm, which operates out of Spain, Portugal and Brussels, was nominated alongside boutiquw newcomer Euclid and Ukrainan firm Egorov Puginsky Afanasiev and Partners.

Partners Jaime Folguera and Antonio Guerra lead Uría Menéndez's antitrust group. In 2017 the team advised Gamesa on its complex €10 billion merger between Gamesa and Siemens Wind Power, which was notified in several jurisdictions, including the European Commission. The EU enforcer cleared the deal in Phase I without commitments. The team also acted for Munich Re in a Supreme Court case linked to Spanish building insurance cartel proceedings, which prompted the European Commission’s first-ever ex officio intervention in a Spanish appeal.