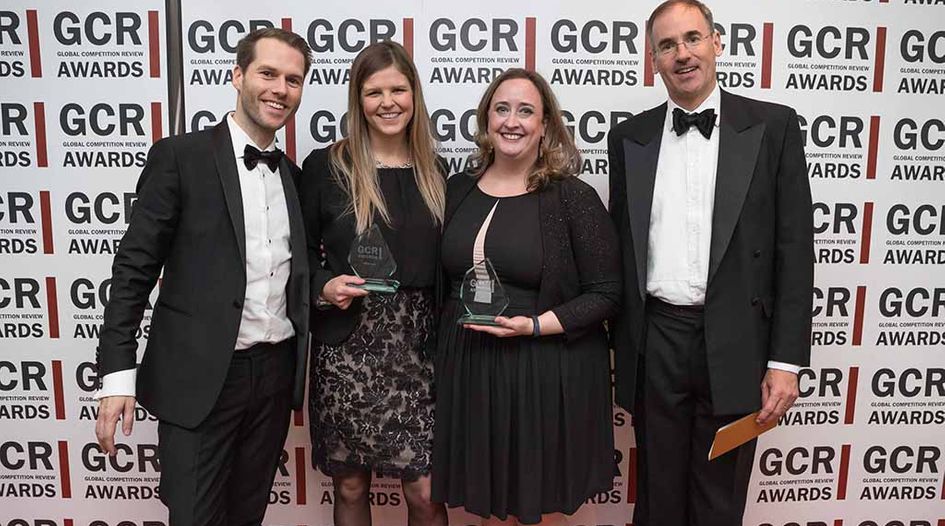 A merger between rival shipping giants Maersk Line and Hamburg Sud has won merger control matter of the year - Asia-Pacific, Middle East and Africa, at the GCR Awards 2018, ahead of nominees including Tabcorp/Tatts.