Greg Olsen wins Dealmaker of the Year at GCR Awards 2018 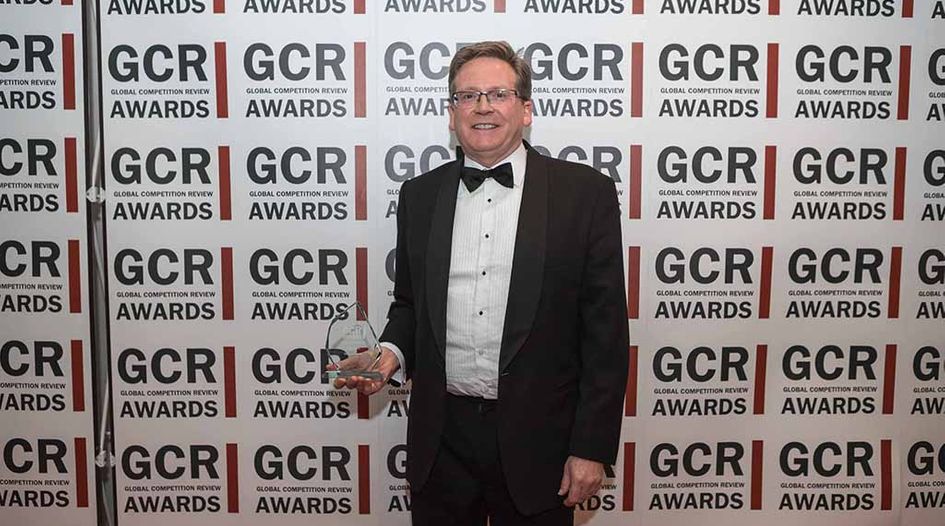 2017 saw Olsen shepherd several high-profile merger clearances, helping to secure unconditional fast-track Phase II clearance for Bookers’ £3.7 billion (€4.2 billion) merger with Tesco – despite significant opposition from competitors and speculation that the UK’s CMA would require extensive remedies.  He also guided Mastercard’s controversial £700 million acquisition of Vocalink, which the CMA cleared in Phase I – the first time the authority ever accepted Phase I non-structural remedies in such a complex matter. And to top it off, Olsen also convinced the European Commission to clear 10 other mergers in Phase I in 2017.