Dow/Dupont wins Matter of the Year at GCR Awards 2018 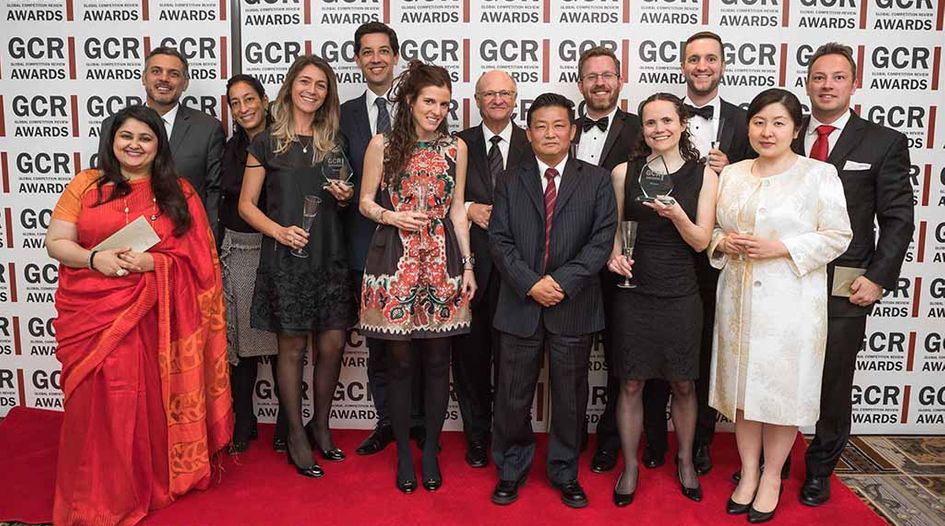 The $130 billion Dow/Dupont merger has beat nominees including ChemChina/Syngenta and the Google Shopping investigation to win matter of the year at the GCR Awards 2018.

Intel v Commission, UPS v Commission and Unwired Planet v Huawei were shortlisted alongside ChemChina/Syngenta, Dow/Dupont and the Google Shopping case for Matter of the Year.

Dow/DuPont ultimately scooped the prize. Dow Chemical’s US$130 billion merger of equals with DuPont implicated market concentrations across multiple business areas. As the third-largest merger of all time, it was subject to antitrust clearance in 24 jurisdictions. Clearance was particularly complex given the local differences between agricultural chemicals and seeds, which were the most significant global overlaps. Counsel sequenced regulatory approvals to minimise the commercial impact on the deal, and kept all jurisdictions moving ahead independently rather than deferring additional remedies – which was key to avoiding debilitating divestitures. The EU broke new ground with novel and aggressive theories of harm – particularly those related to innovation, which set the bar for other jurisdictions to investigate. Dow/Dupont was one of the first high-profile deals that CADE and Chile’s antitrust authorities had reviewed since they became suspensory merger control regimes. CADE cleared its clearance with divestiture remedies, and noted it was the “largest merger ever filed” with the Brazilian enforcer.