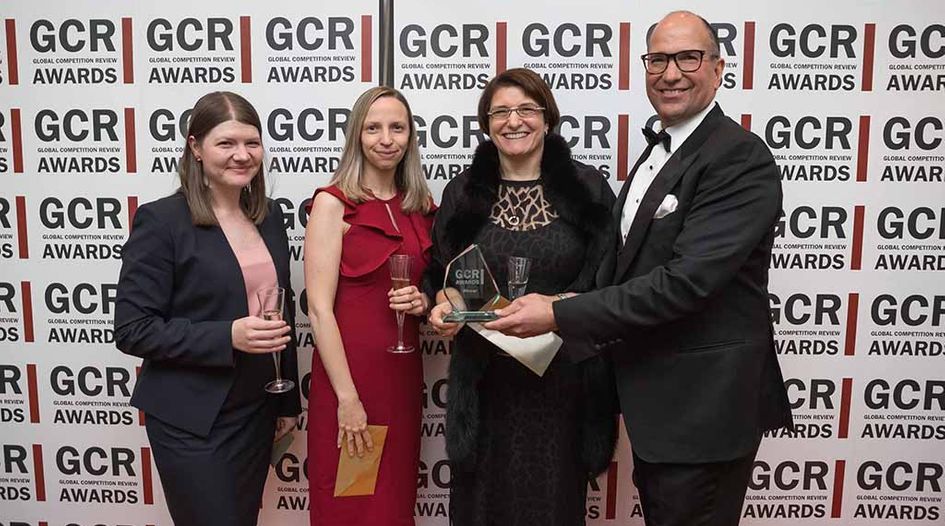 But it was Amazon’s takeover of Whole Foods that ultimately took the award. When the deal was announced in June 2017, it sparked concerns over job losses and higher prices. A group of congressional democrats urged the US Department of Justice and FTC to undertake an in-depth review. While the union that represents many US grocery workers objected to the merger, alleging Amazon had a “monopolistic desire to control the retail market and replace good jobs with automation”, the FTC ultimately cleared the transaction – without taking it to in-depth review.