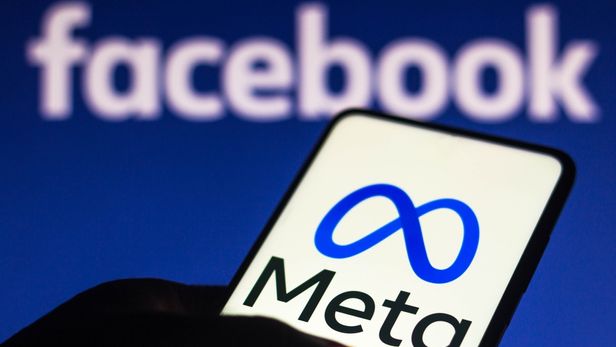 The outcome of a European Court of Justice hearing tomorrow could increase technology giants’ exposure to European competition law – and answer questions about large companies’ ability to rely on consent to collect and combine personal data. The Department of Justice has made significant revisions to the antitrust section of the Justice Manual, a move that experts say is designed to make the Biden administration's policies more transparent and durable. The leader of the EU’s competition watchdog has emphasised that national authorities are the “eyes and ears on the ground” when it comes to enforcing the Digital Markets Act, but said she is still undecided on the need for wider merger control reform. The Dutch antitrust watchdog has opened a preliminary investigation into Google Play for prohibiting application developers on its app store from using alternative payment options, which comes just days after the enforcer revealed Apple is still in breach of an order that seeks to remedy similar conduct. The UK’s Digital Markets Unit still has funding and supporting legislation remains on the cards, the head of the country’s Competition and Markets Authority has said in response to rumours that the government will not give the unit statutory powers this year. Enforcers clash over expanding their mandates

The president of France’s Competition Authority has pushed back against assertions from his UK, US and German counterparts that the mandate of competition agencies should include other legal or social policies. Germany subjects Meta to heightened scrutiny under 19A

The president of Germany’s Federal Cartel Office has welcomed Meta’s decision not to appeal against its designation as a company with “paramount significance for competition across markets”. The new head of Australia’s competition watchdog has refused to explicitly call for changes to the country’s competition law until after the federal elections this month, as she reflected on priorities laid out by her predecessor. The Competition Commission of India has raided the premises of several sellers on Amazon and Walmart-owned Flipkart in connection with ongoing investigations against the two major online retail platforms, GCR has confirmed. 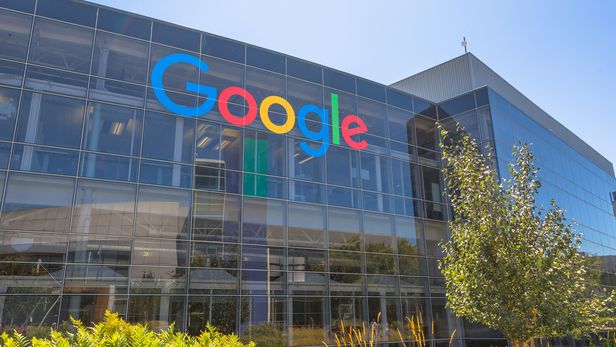 Google will argue before the EU’s General Court next week that the European Commission’s decision to fine it €1.49 billion for including anticompetitive clauses in its AdSense contracts is wrong in law, facts and economics.