The UK’s Competition and Markets Authority was justified in blocking Meta’s acquisition of Giphy because the latter was already a dynamic competitor in the country’s display advertising market, the enforcer’s counsel has told a specialist competition tribunal. Giphy’s status as a potential competitor in the UK display advertising market was “not even on Meta’s radar” when it purchased the GIF-maker, the company’s counsel has argued in seeking to overturn the UK antitrust enforcer’s prohibition of the deal. India’s telecommunications regulator has said the establishment of a regulatory regime separate from existing competition law mechanisms may be necessary to preclude a single entity from becoming dominant through cross-media ownership. The Turkish Competition Authority has asked the government to introduce specific antitrust rules for digital gatekeepers alongside a general code of conduct for online marketplaces to reduce asymmetry in bargaining power. 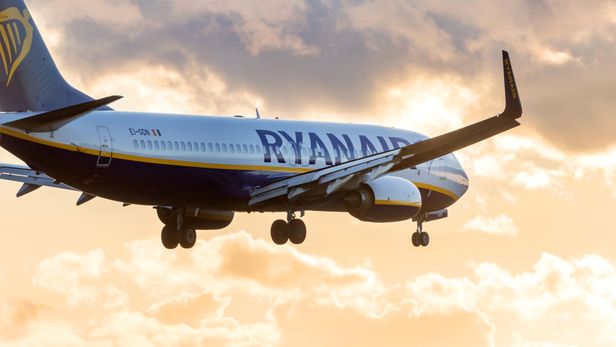 A UK court has refused Ryanair’s request to pause an online travel agent’s abuse of dominance claim against it, despite acknowledging there will be “very significant overlap” with ongoing proceedings in Ireland if both cases reach trial. A Q&A with Iskandar Ismail

Iskandar Ismail has been chief executive of Malaysia’s Competition Commission since October 2018. In an interview with GCR, he discussed pursuing legal reforms in response to a high-profile loss at Malaysia’s top court and prioritising a non-voluntary merger control regime as part of a suite of amendments to the country’s competition law. India’s antitrust agency has ordered its investigative branch to conduct a full probe into the country’s two largest food delivery platforms to check if they are granting preferential treatment to restaurant partners or implementing anticompetitive price parity clauses. An Australian judge has pushed back the trial date for Epic Games’ monopolisation lawsuit against Apple by more than 15 months to March 2024, while leaving open the possibility of combining that trial with a similar claim from the video-game maker against Google. Mexico’s antitrust watchdog has launched its first-ever sector inquiry into digital markets after successfully convincing a court that the national telecommunications regulator did not have the power to conduct a similar probe. A Q&A with John Fingleton

John Fingleton stepped down as chief executive of what was then the UK’s Office of Fair Trading 10 years ago this summer. A decade on, the founder of Fingleton Associates reflects on why the UK’s Competition and Markets Authority is now the world’s fifth-most important antitrust enforcer, how the country’s concurrency regime falls short and why governments should consider letting merger reviews play out before investigating national security concerns.