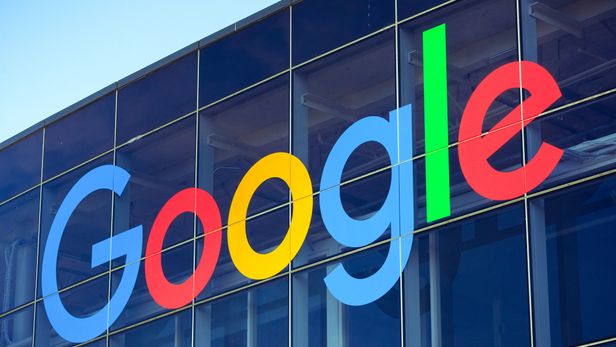 Pakistan’s competition watchdog has conducted two separate dawn raids in consecutive days, as it raided the primary associations in the cement and sugar sectors. The European Court of Justice has dismissed Prysmian’s appeal challenging a General Court ruling that confirmed the European Commission’s €104.6 million fine against the company. The Dutch competition watchdog has raided several unnamed companies in the home furnishings sector over suspected horizontal price fixing and resale price maintenance, in its first inspection since suspending office searches in March.