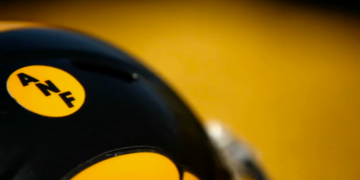 Amid steady consolidation and weak commodity prices in the agricultural industry, some Democrats are trying to bring trust-busting to centre stage. Spencer Parts zeroes in on the scene in Iowa – the first state to vote on contenders in presidential primaries. 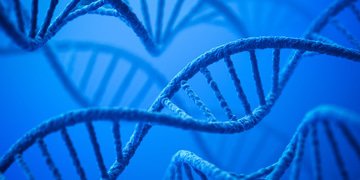 Illumina/PacBio: killing a killer acquisition, or the birth of nascent competition enforcement?

Coordinated action taken by the US Federal Trade Commission and the UK Competition and Markets Authority against Illumina’s proposed acquisition of Pacific Biosciences indicates that both antitrust enforcers are significantly increasing their focus on deals involving nascent competition. Other agencies are likely to follow suit. Crowell & Moring partners Alexis Gilman, Sean-Paul Brankin, Olivier Antoine, and associates Evi Mattioli and Eric Ashby look at the aggressive enforcement theories behind scrutiny of this merger. 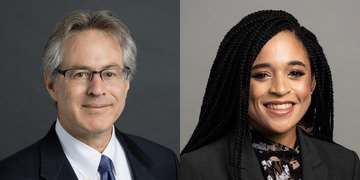 As political pressure builds for competition enforcers to protect consumers’ privacy, Cadwalader Wickersham & Taft partner Joel Mitnick and associate Monica Martin look at whether US antitrust law provides the means to do so. 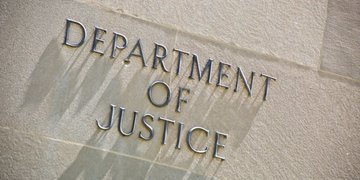 A tale of two trials: how the DOJ prosecuted Forex traders

Key differences in available witness testimony, permissible defence arguments and additional agency experience may have enabled the Department of Justice to obtain a guilty verdict in its second trial against currency traders, some antitrust practitioners have said. 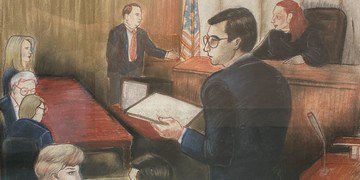 Why Antitrust VI: Easy to prove, hard to win

In this sixth instalment of Wilson Sonsini Goodrich & Rosati partner Mark Rosman’s reminiscences about working for the Department of Justice’s antitrust division, he learns in his first case as lead attorney the value of relaxing the witness. 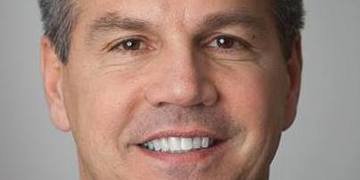 Year in preview: antitrust on a “blue wave”

For the first time in eight years, Democrats control the US House of Representatives and its antitrust subcommittee. With that comes a bully pulpit, but also a big stick of investigation and potentially legislation.

The government’s chances of successfully appealing the AT&T/Time Warner ruling are complicated by an apparent concession on efficiencies during the trial. William S Comanor – previously special economic assistant to the assistant attorney general for antitrust and director of the Federal Trade Commission’s bureau of economics – and Donald I Baker – former head of the DOJ’s antitrust division – explain.

Google and the transatlantic antitrust abyss

Jonathan Rubin of MoginRubin and Christian Bergqvist, a law professor at the University of Copenhagen, conducted a comparative study on the different approaches antitrust authorities in the EU and US take when regulating dominant digital platforms such as Google. They observe that the EU in the Google shopping case applied a more encompassing legal standard for abuse than in past cases, which resembles the characteristically German ordoliberal approach, focused on impediments to the competitive market process and the preservation and promotion of consumer choice – rather than the consumer welfare standard that had heretofore been part of the transatlantic antitrust consensus.

In a series of recent statements, the US Department of Justice’s antitrust division has expressed an apparent policy shift regarding the application of competition law to the assertion of standard-essential patents subject to a commitment to license on fair, reasonable, and non-discriminatory terms. Orrick Herrington & Sutcliffe partner Jay Jurata and associate Emily Luken say the seeming reversal is troubling because it is out of sync with a large and growing body of US case law.

The leadership of the Trump Administration’s antitrust agencies is now in place and ready to enforce their vision of competition – including in the area of intellectual property. But past battles between the Department of Justice and the Federal Trade Commission indicate the potential for renewed disagreements on how to apply antitrust to patent rights.