Competition authorities worldwide continue to mobilise in the face of the novel coronavirus pandemic, with enforcers in the UK and Poland establishing dedicated taskforces to tackle harmful conduct. 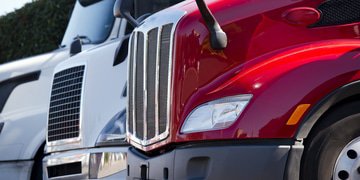 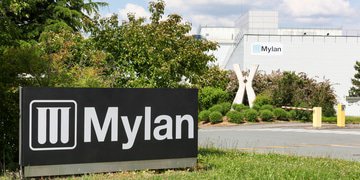 A textbook cartel case: The Asia-Pacific Tipline for 27 March 2020

Australia’s competition watchdog has authorised competitors to collaborate in four key industries as the country tries to battle back against the covid-19 pandemic, which has disrupted global and local supply chains, halted most travel and left consumers and businesses scrambling. The ACCC has a well-oiled authorisations machine, and its staff have experience assessing requests to authorise certain conduct – albeit likely not on such short timetables – but other countries have issued broad policy statements in response to the crisis. Competition authorities in Asia-Pacific are trying to maintain some semblance of normalcy, as a new cartel case was brought in Hong Kong and Japan released its findings from a market inquiry. 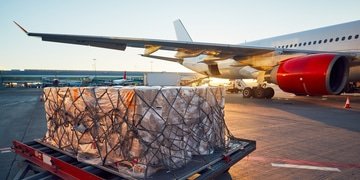 A Dutch court has asked the European Court of Justice to clarify whether claimants can seek compensation for alleged anticompetitive conduct that took place before new EU competition rules came into effect in 2004. 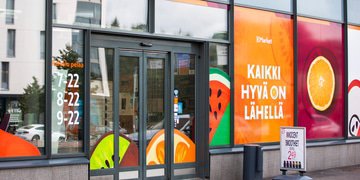 Finland’s first merger block will not be appealed

A Finnish grocery retailer has said it will not appeal a court’s decision to block its acquisition of a rival, marking the first time the country’s enforcer has successfully prohibited a merger. 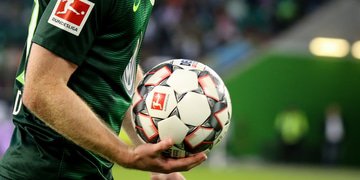 The German Football League has committed to awarding the broadcasting rights for Germany’s top two divisions to multiple broadcasters. 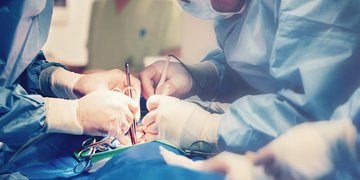 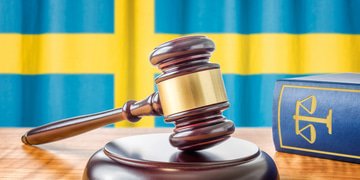 Sweden’s Competition Authority has launched a review into its organisational structure to determine if it could impose fines without turning to a court, but lawyers are sceptical that such a power is imminent.