39, partner at Ropes & Gray in London I chose to practice competition law because the England cricket team never called. . . . It was by far the discipline that interested me the most; the matters and work were addictive and practitioners – on both sides of the Rubicon – were incredibly impressive. I practised at Slaughter and May from 2004 to 2009, then at Cleary Gottlieb Steen & Hamilton, and have been at Ropes & Gray since 2015. 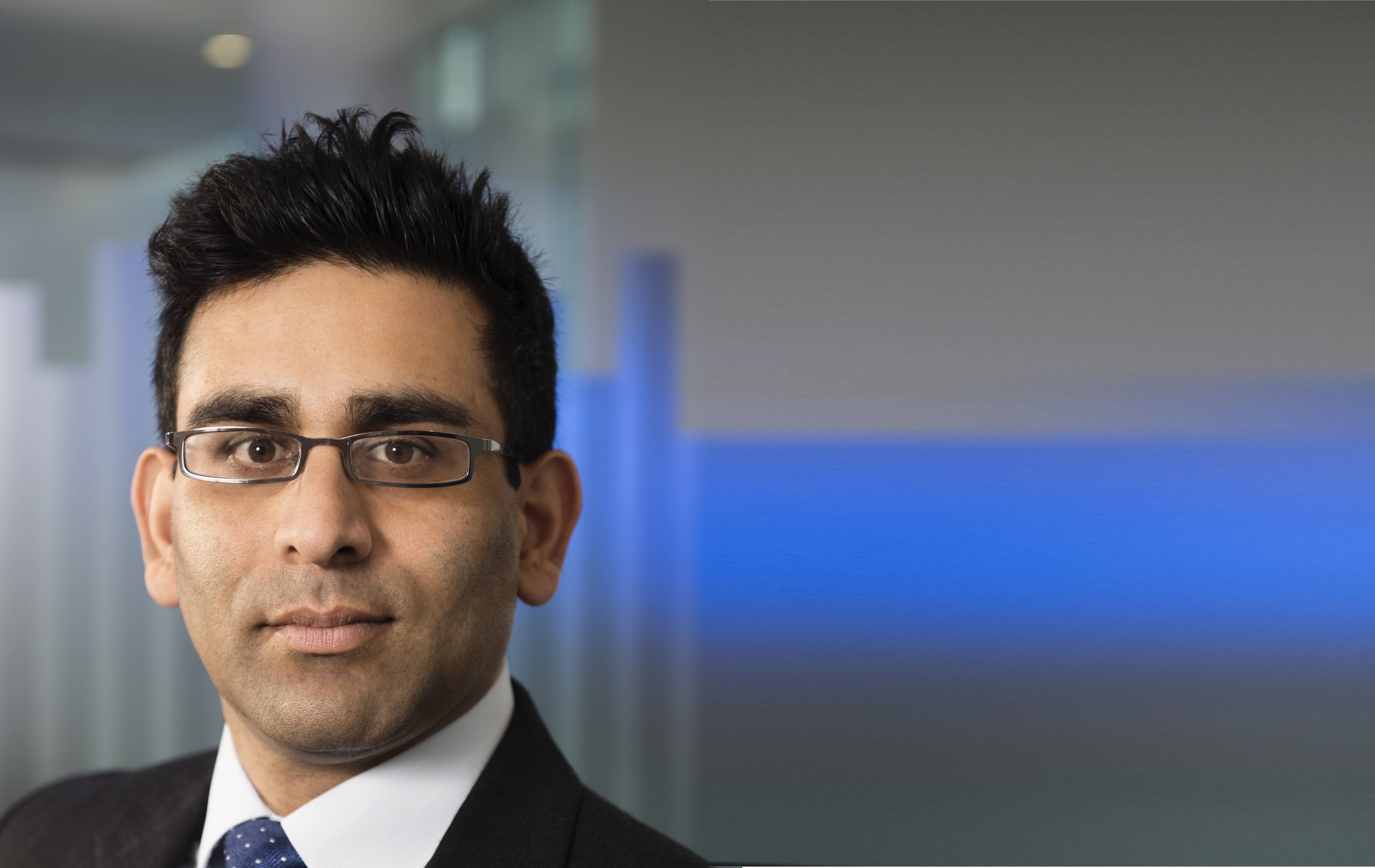