37, partner at Winston & Strawn in Washington, DC I began my career at the Department of Justice’s (DOJ) antitrust division, which I joined through the attorney general’s honours programme shortly after I graduated law school in 2008. I was a trial attorney in two different sections before I was promoted in 2015 to assistant chief and in 2017 to acting chief for the Washington Criminal II Section. In 2018, I joined Winston & Strawn as a partner. 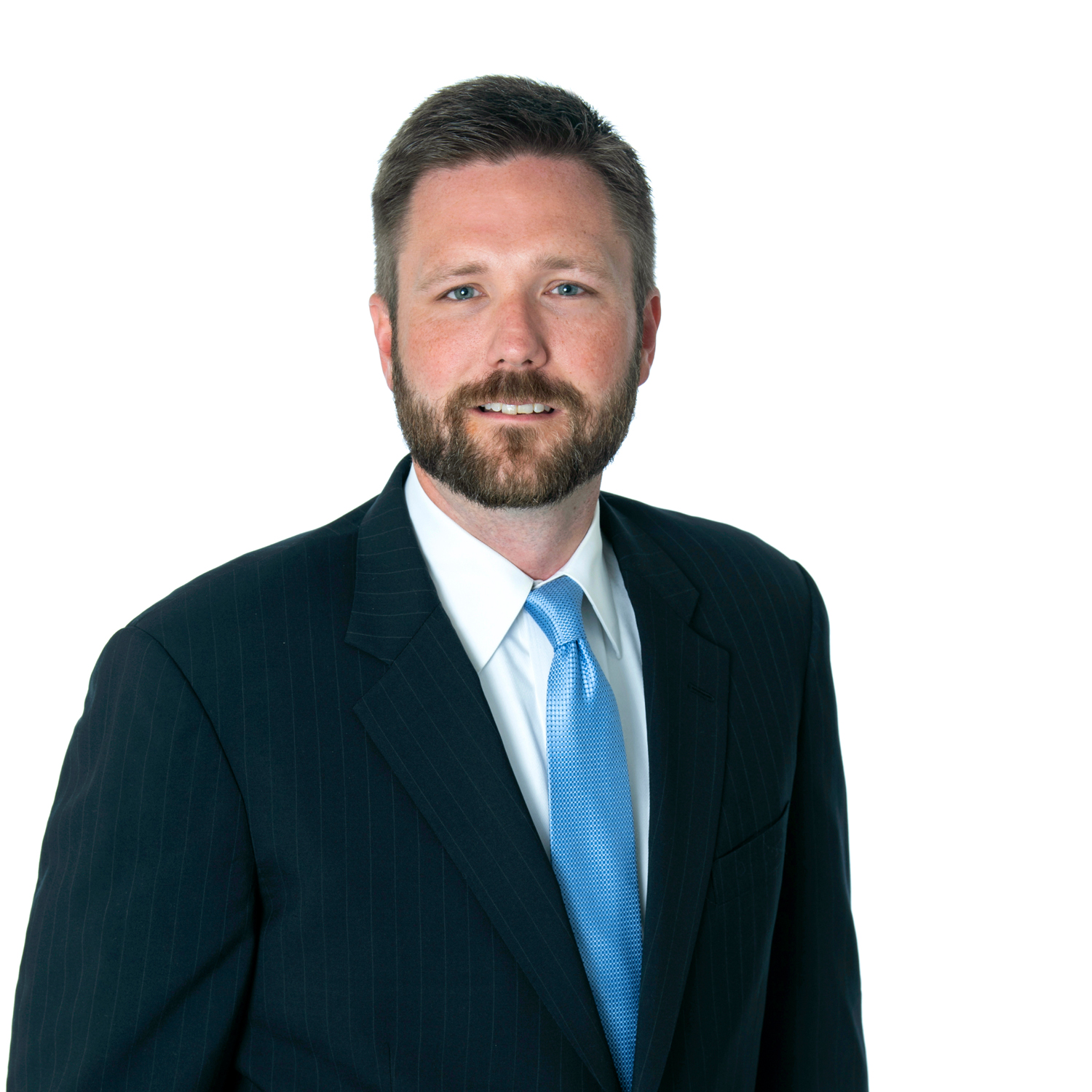