37, professor at the University of Brasília in Brasília I received an invitation to join Brazil’s competition authority, the Administrative Council for Economic Defence (CADE), roughly 10 years ago when I was a teaching assistant and a doctoral candidate in competition law at the University of Paris in France. Honoured with the invitation, I served first as CADE’s International Unit head (2011–2015), then as a commissioner (2015–2019). 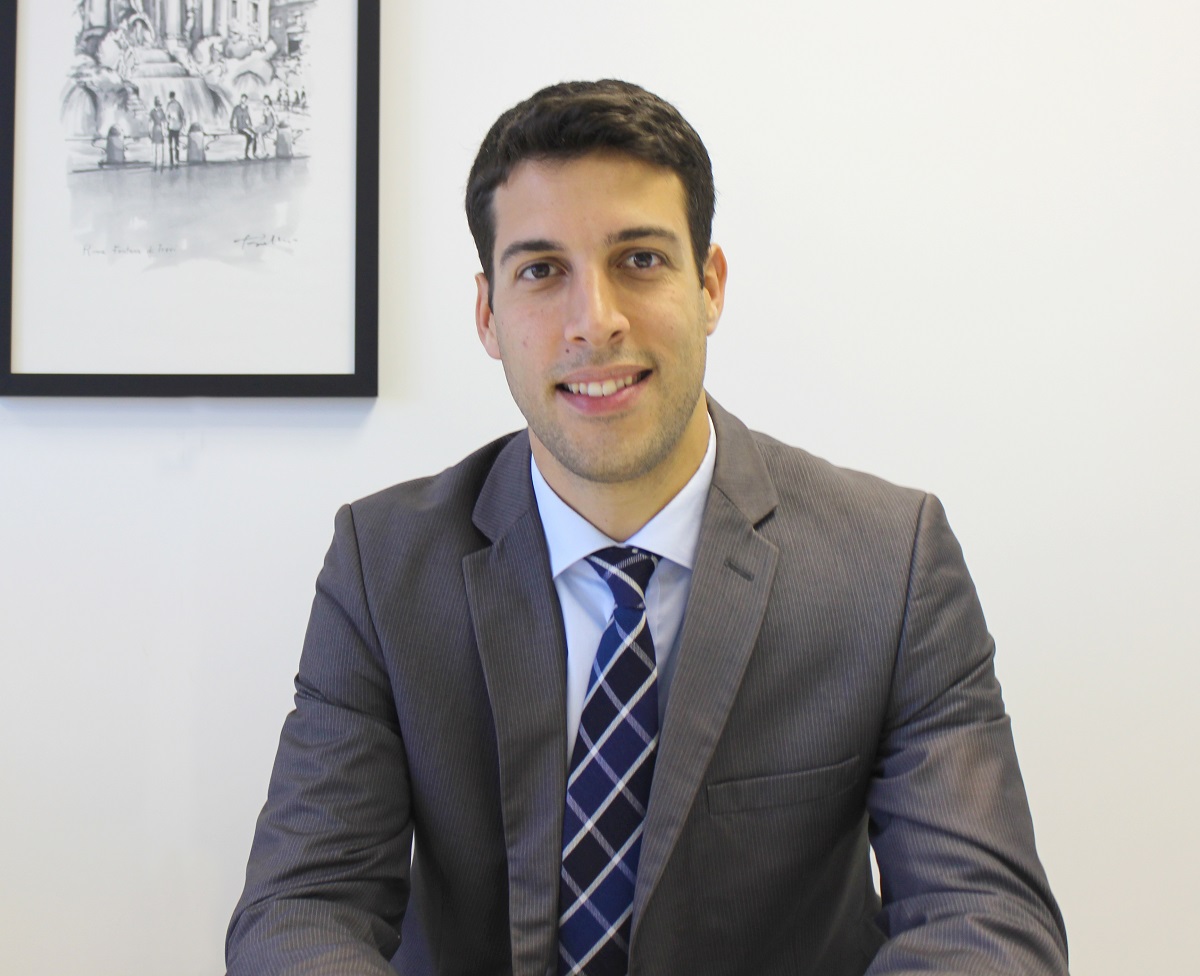