38, senior director for mergers at the UK’s Competition and Markets Authority in London I am an economist by training and started out in the UK central government working on areas as diverse as microsimulation modelling of the labour force through to poverty strategy. I then joined the UK Office of Fair Trading where I was lead economist on multiple merger investigations. I moved to the New Zealand Commerce Commission to widen my competition experience (and world view). After working as an economist on several inquiries, I took on a non-economics role leading the advocacy, policy and international team. After returning to the UK, I joined the Competition and Markets Authority (CMA). 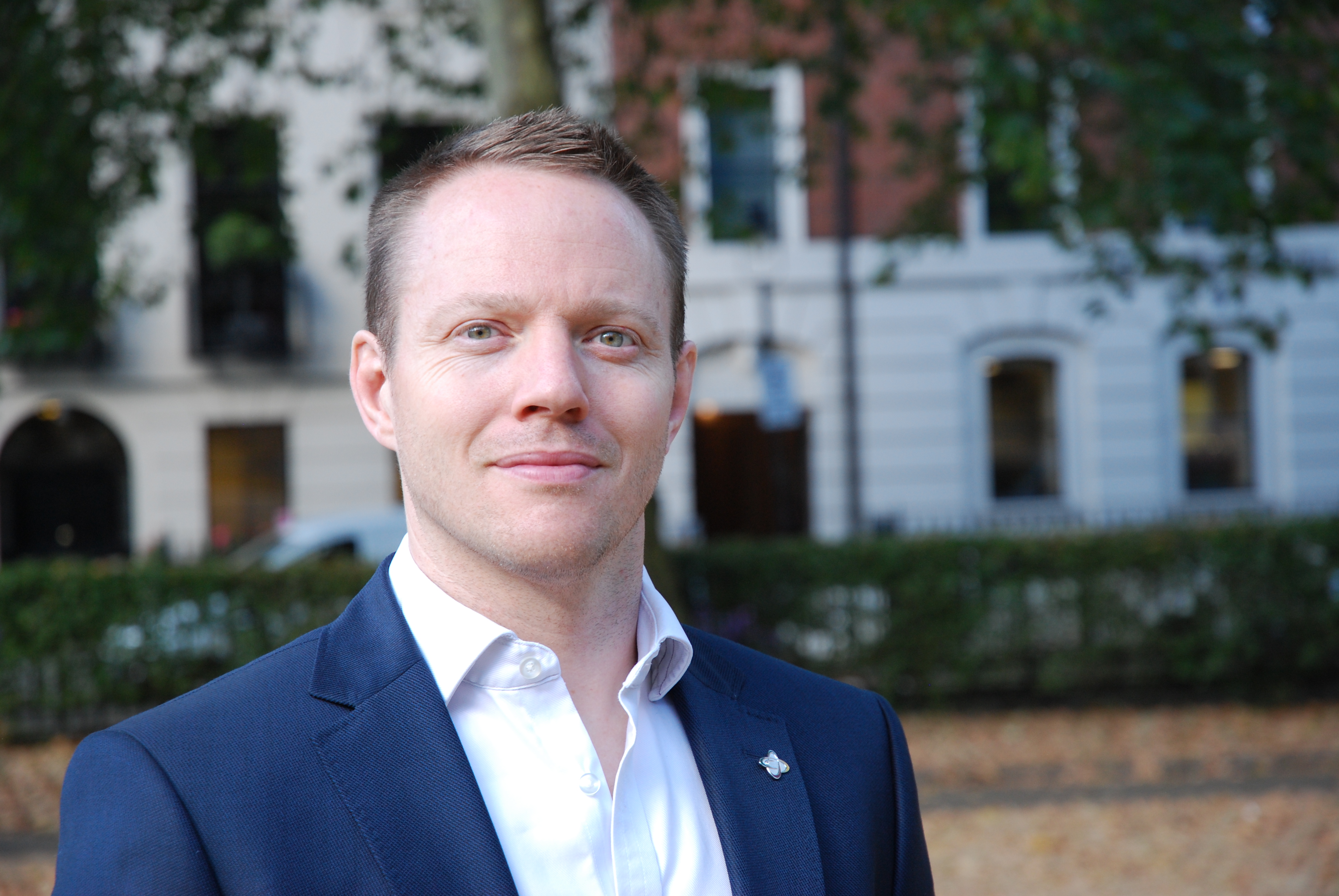