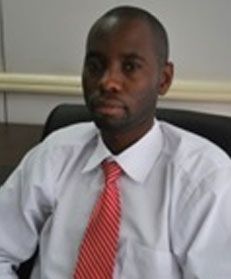 Willard joined the COMESA Competition Commission in January 2013 and became the first head of its mergers and acquisitions department. He has written extensively on the subject of competition law and has spoken at several high-profile forums. He is invited as a guest lecturer on the subject at universities and colleges in Zambia and beyond.

Willard has also helped a number of national competition authorities in developing and making their mergers and restrictive business practices divisions operational. He has been instrumental in the reform of the COMESA competition law regime.