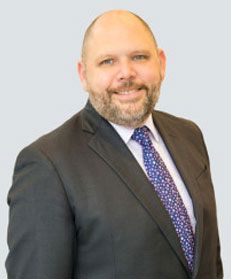 Warren Burns focuses his practice on complex commercial litigation across the United States and abroad, with a leading role in prosecuting a number of high-profile antitrust and class action cases. Since founding the firm of Burns Charest LLP in 2015, he leads a growing and dynamic team of trial lawyers with offices in Dallas and New Orleans. From trying the first mortgage meltdown case to a nine-figure verdict to taking on pharmaceutical giants for fleecing consumers over drug prices, his cases are often in the headlines and make for must-watch litigation. When not representing consumers in large class and mass actions, Burns is also a go-to trial lawyer for major companies with hard-to-fix problems, including litigation against competitors, royalty disputes involving oil and gas leases, and minority shareholder oppression. Burns is an active member of the Dallas Bar Association and the American Bar Association, where he previously served on the organisation’s steering committee for international litigation. He is also an elected member of the American Law Institute.