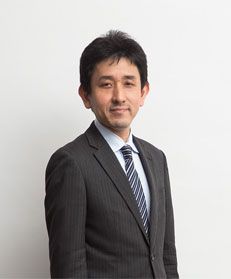 Takeshi Suzuki is a partner at Anderson Mōri & Tomotsune. He specialises in the full range of competition law, including domestic and international cartel defence, multijurisdictional merger filing, and dominance and distribution matters. Prior to joining Anderson Mōri & Tomotsune, he was engaged in a number of M&A transactions and competition matters, including advice on cartel defence, merger control, joint venture and unfair trade practices at a leading UK law firm, and has also gained experience working in Brussels. He also worked for about two years at the Japan Fair Trade Commission as a chief case handler of merger control investigations. He is listed by Who’s Who Legal as one of the partners aged 45 or under who are considered to be the future leaders of the international competition community. He graduated from the University of Kyoto in 2006.