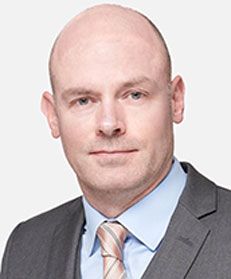 Clients laude Stephen for his ‘years of experience working on competition matters’. He is described as a ‘vital resource for clients seeking to navigate the nuances not only of the new local competition law regime in Hong Kong but also across other Asian jurisdictions – including China’.

Stephen advises across a broad range of sectors, including media and telecommunications, government contracts, oil and gas, electricity, healthcare, retail, banking and finance, property and ports.