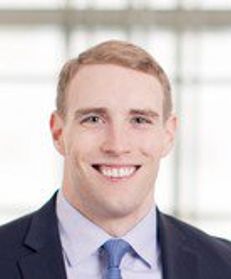 Scott Schaeffer is a counsel in O’Melveny’s Shanghai office and a member of the antitrust and competition practice. Scott represents clients based both in the United States and in Asia. His practice involves complex antitrust and commercial litigation, antitrust counseling, and criminal antitrust investigations. It also involves defending proposed and consummated mergers before antitrust agencies and in merger litigation. Scott has represented US and Asian clients in transactions in the technology, airline, biotech, food service, telecommunications and manufacturing industries, among others.

Scott counsels multinational clients on a variety of other competition matters, including section 8 of the Clayton Act, the Robinson-Patman Act, the Hart-Scott-Rodino Antitrust Improvements Act of 1976, and compliance issues. He regularly advocates for government interventions on behalf of parties adversely impacted by anticompetitive conduct or proposed mergers.

Scott is also involved in the firm’s appellate and white-collar practices. He has authored briefs in cases before the United States Supreme Court as well as federal and state appellate courts on subjects including criminal law, class actions, competition law, federal jurisdiction and procedure, federal constitutional law, and employment law. His white-collar experience includes criminal defence, government investigations and internal compliance matters, both in the US and in Asia.