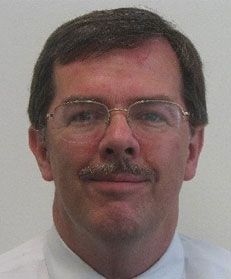 Russell Damtoft is the associate director of the Federal Trade Commission’s Office of International Affairs. He is responsible for relationships between the FTC and antitrust agencies in Canada, Latin America and other countries, as well as helping to manage portions of the FTC’s technical assistance programme for developing competition and consumer protection agencies. Mr Damtoft has been with the Federal Trade Commission since 1985. Before the Office of International Affairs was established, he performed similar duties in the Bureau of Competition, and served as assistant regional director of the FTC’s Chicago Regional Office, assistant to the director of the Bureau of Consumer Protection, and attorney in the Bureau of Consumer Protection. He served as an attorney adviser to a former commissioner, and has twice served as a long-term resident adviser to foreign competition and consumer protection authorities, once to Romania and once to the Baltic nations. He graduated from the University of Iowa College of Law in 1981 and from Grinnell College in 1976. He is a member of the American Bar Association, where he is on the editorial board of Antitrust Source.