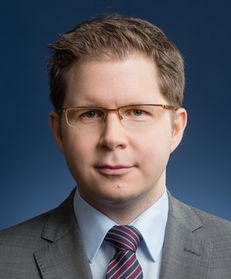 Robert Wagner is partner at Wolf Theiss and is a member of the firm’s competition and antitrust practice group. Robert specialises in EU and Austrian competition law, and state aid law. His practice includes cartel investigations, abuse of dominance issues, merger control, distribution and cooperation agreements, and private enforcement of competition law. He advises clients in a variety of industry sectors such as consumer goods, wholesale/retail, energy, pharmaceuticals, telecommunications, media and transport. Prior to joining Wolf Theiss in 2009, he worked as an academic assistant at the College of Europe, Bruges, for two years, with a focus on EU competition law, state aid law and the economics of competition law. In addition to his Austrian law degree, Robert holds an LLM degree from the College of Europe, Bruges.