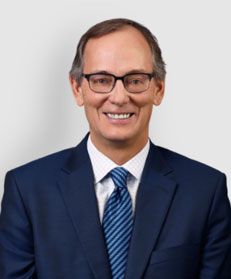 Randall Block is a partner in BLG’s litigation and arbitration group in Calgary. Randall specialises in all forms of dispute resolution in the energy, and oil and gas industries, including commercial litigation and arbitration and regulatory proceedings. He is recognised as one of the world’s leading lawyers in these fields by the foremost legal ranking directories. Randall has appeared before the Alberta Court of Queen’s Bench, Alberta Court of Appeal, the Supreme Court of Canada, the Alberta Utilities Commission, the Energy Resources Conservation Board, the National Energy Board and various arbitral panels. He has also sat as an arbitrator. Randall has written and lectured on various issues in oil and gas law and realisation on oil and gas-related security. He was appointed Queen’s Counsel in 2005 and Fellow of the American College of Trial Lawyers in 2010.