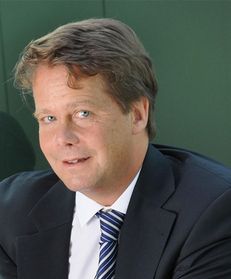 Philipp Zurkinden is head of the competition and regulatory team at Prager Dreifuss. He began his career at the Secretariat of the Swiss Competition Commission and was also involved in the reform works which led to the enactment of the current Federal Law on Cartels (LCart 95). Philipp joined Prager Dreifuss 1999 and advises local and international clients in various sectors in cartels procedures. He regularly works together with international law firms in multi-jurisdictional merger filings. He is a professor of Swiss competition law at the University of Basel. He acted as external expert of the Swiss government and the OECD, in connection with competition legislation and politics and regularly participates in the ICN conferences. He is past president of the European Lawyers Association. Philipp is also vice chairman of the competition group of the Swiss Bar Association; chairman of the competition group of the Bernese Bar Association; member of the board of ASAS; and a member of the Studienvereinigung Kartellrecht and the IBA competition group. He is also a trustee of the Emirati-Swiss Friendship Platform. Philipp is listed in various competition lawyers’ rankings, among others in Chambers Europe and Who’s Who Legal. He is author of numerous publications in Switzerland and abroad. He speaks fluently German, French, English, Italian and Spanish.