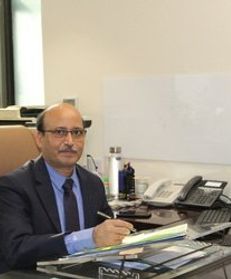 P K Singh joined the Competition Commission of India in November 2009 and is presently working as the Secretary of the Commission. Prior to becoming Secretary, Mr Singh served as adviser (law)  for more than seven years and headed different divisions handling litigation, the Secretariat, antitrust and mergers. Having worked at the Commission for more than nine years, he has experience of almost the entire spectrum of the Commission’s enforcement work. Mr Singh has handled matters related to anticompetitive conduct and mergers. He has a post-graduate diploma in economics for competition law from Kings College, London, which he passed with merit.Before joining the Commission, Mr Singh served as an additional district judge in the Uttar Pradesh Higher Judicial Service, which he joined in 1987 as a civil judge. He has also served in the state Law Commission as well as in the Debt Recovery Appellate Tribunal as Secretary and Registrar.