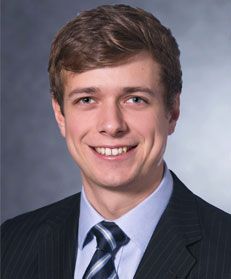 Oscar Hayward is an associate in Sullivan & Cromwell’s London office where he advises on the full range of EU and UK competition law. He joined the firm as a trainee solicitor in London, and has also worked in the New York office. Oscar has broad experience advising on cross-border merger control, state aid and settlement matters, and his practice has seen him representing some of the world’s largest companies in award-winning antitrust transactions, such as Bayer on its acquisition of Monsanto, in a transaction valued at US$66 billion where he also pioneered the use of automation in merger control filings, and most recently Fiat Chrysler on its ongoing merger with Peugeot.

He is keenly interested in the use of technology in legal practice, particularly with respect to automation, eDiscovery and the handling of large volumes of documents.