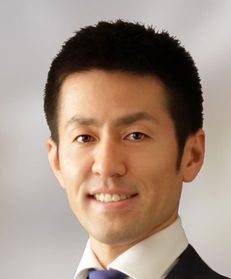 During his career, Michihiro has been involved in some of the most highprofile and complex M&A transactions and merger control cases in connection with Japan, including advising WeWork Companies on the Japan part of its US$4.4 billion investment from SoftBank Group and SoftBank Vision Fund; Joyson Safety Systems on its US$1.6 billion cross-border acquisition of substantially all the global assets and operations of Japan-based Takata Corporation, making it the world’s second-largest airbag manufacturer; and Nikkei on its acquisition of the Financial Times.

He has also served as a lecturer at Keio University, Faculty of Law, teaching corporate law practice since 2016. He is admitted to practise law in Japan (bengoshi) and New York.

Michihiro has been recognised by The Legal 500 Japan and was profiled by Nikkei as a lawyer to watch in 2021.