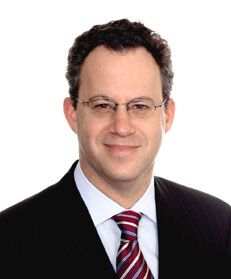 Michael Koch is a partner in Goodmans’ competition, antitrust and foreign investment group in Toronto, Canada. Michael assists financial and strategic investors – both domestic and foreign – in obtaining regulatory approvals for M&A, defends targets of government-initiated investigations and proceedings brought by the Competition Bureau, and represents telecommunications and media companies in navigating Canada’s regulatory framework (including before the Canadian Radio-television and Telecommunications Commission). Michael’s recent work includes successfully defending the Vancouver Airport Authority before the Competition Tribunal against allegations by the Commissioner of Competition that it had engaged in abuse of dominance, and defending Trader Corporation in private litigation before the Competition Tribunal.