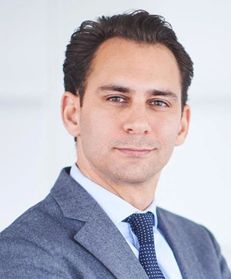 Michael Frese has been involved in representing companies in several antitrust and merger investigations before the European Commission and other competition authorities in a number of industries, and representing applicants in several appeal proceedings before the EU General Court and the Court of Justice. In addition, Mr Frese has advised on a range of commercial practices, including standard-setting, platform access, buying alliances, life-cycle management, patent monetisation and settlements and various distribution and marketing arrangements. He has been recognised as a ‘Future Leader’ by Who’s Who Legal: Competition.