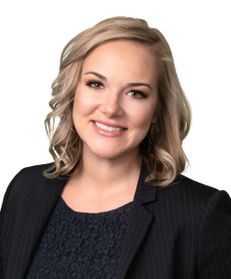 Melanie Kiser is counsel in Axinn’s Washington, DC office. She has experience investigating and litigating civil antitrust matters in the telecommunications, media, technology, energy and healthcare industries. Previously a trial attorney with the US DOJ Antitrust Division, Melanie played a key role in numerous significant matters. She has developed and presented the government’s second witness in a major merger trial; led third-party discovery, exhibit admissions and objections, and proposed findings of fact in a successful merger litigation; argued evidence admissibility several times in court and before a special master; and negotiated remedies in several matters. She has participated extensively in all phases of merger review and litigation, from taking depositions and negotiating CIDs to drafting recommendations and taking cases to trial. Melanie earned four Awards of Distinction for her work at DOJ.