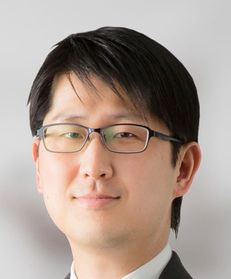 Masafumi Shikakura is a counsel and leads Clifford Chance’s antitrust practice in Tokyo. He specialises in antitrust law and foreign investment regulations and advises domestic and international companies on Japanese anti-monopoly law as well as Japanese regulations on foreign direct investments and sanctions. He handles multi-jurisdictional merger filing analyses and foreign direct investment filing analyses and coordination with local counsel in various jurisdictions for many transactions.

Masafumi has also gained extensive experience in M&A transactions, in particular cross-border acquisitions and joint ventures, since he joined Clifford Chance in 2008. He has advised clients in power and energy, technology, healthcare and various industrial sectors.

He has worked at the firm’s Brussels office (antitrust group), where he was engaged in EU competition law cases as well as global merger filings.

Masafumi received his LLB and JD degrees from Kyoto University and is admitted to practise law in Japan (bengoshi) (2007).

Masafumi has been recognised as a rising star by The Legal 500 and IFLR.