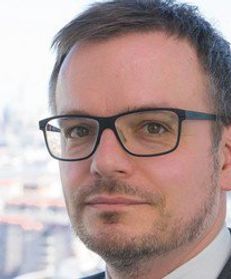 Markus Hutschneider heads the case management unit within Deutsche Bahn’s competition litigation team. He joined Deutsche Bahn in 2010. While Markus has been responsible for some of Deutsche Bahn’s most prominent cartel damages cases including the rail track cartel from as early as 2011, he has handled matters from all areas of antitrust and competition law before focusing solely on competition litigation and cartel damages claims in 2017. His prior professional experience includes seven years as a competition law attorney with the Berlin office of a US law firm and two years as an in-house counsel for Deutsche Telekom AG. Markus Hutschneider studied at Passau University and King’s College London.