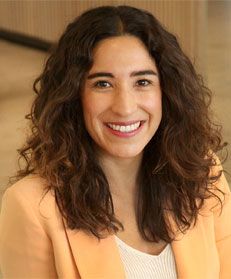 Director of FerradaNehme’s competition practice, Mabel Ahumada worked for the Chilean Competition Authority (FNE) until 2018. She has 10 years of experience in competition law.

Since joining FerradaNehme, Mabel has been involved in several matters related to both regulated and non-regulated markets. Mabel has worked on matters involving cartels, abuse of dominance, internal investigation proceedings and the implementation of compliance programmes, as well as in providing daily advice for the firm’s clients.

Mabel has taught competition law at the Adolfo Ibáñez University since 2019.