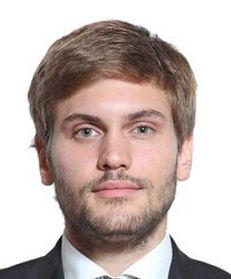 Luís Seifert Guincho is an associate in the competition law department at SRS Advogados, having worked in the cartel unit of the Directorate-General for Competition of the European Commission as a bluebook. Luís graduated in law from the Faculty of Law of the University of Coimbra, where he also concluded a postgraduate diploma in European studies. He holds an LLM in competition law and regulation from the Amsterdam Law School and a postgraduate diploma in economics for competition law from King’s College London. Luís has published several articles in reference publications and participated in several conferences and seminars, including an intensive course in European law at the European University Institute in Florence.