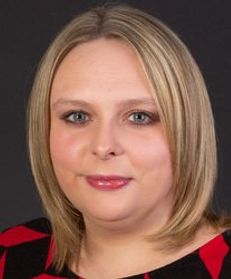 Partner, Slaughter and May

Kerry has extensive experience of both EU and UK competition law and has acted on a wide range of merger control, antitrust, state aid and regulatory matters. She has dealt extensively with the European Commission and the UK competition authorities, as well as other regulators around the world. Kerry is based in the firm’s Brussels office. Kerry’s recent highlights include advising: Vodafone on the acquisition of certain operations of Liberty Global; Wood Group on its acquisition of Amec Foster Wheeler; Shell on its acquisition of BG Group; Bupa on the sale of part of its UK care home business; Michael Kors on its acquisition of Jimmy Choo; GSK on the formation of Galvani Bioelectronics with Verily Life Sciences; and Platts in respect of the European Commission’s oil and biofuels investigation. Kerry has also taken a lead role on several major merger cases throughout her career, including industry transforming cases such as NYSE Euronext/Intercontinental Exchange, INEOS/Solvay/JV, Medtronic/Covidien and Google/Motorola Mobility. She also represented Coats on its appeals to the European Courts against the Commission’s haberdashery cartel decision. In addition to being recognised as a future leader by Who’s Who Legal, Kerry has also been recognised by [email protected] in its list of ‘30 in their 30s’ notable women competition practitioners.