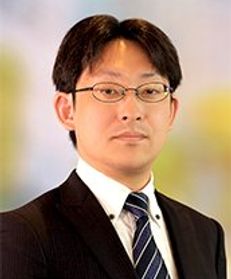 Junya Ae is a leader of the competition practice group at Baker & McKenzie (Gaikokuho Joint Enterprise). He was a member of the competition law practice group in Baker McKenzie’s London office from October 2011 to March 2012. Before joining the firm in 2006, Junya worked for the Japanese government from 1995 to 2001. He engages in a wide range of antitrust matters, which include representing and assisting Japanese and international clients in international and domestic cartel investigations, complex and multijurisdictional merger control matters for M&A transactions, compliance investigations, and contractual and compliance advice for distribution issues.

Junya's practice covers a wide range of industries. Most of his clients are conglomerates with multiple sub-industries, such as Japanese trading companies and large blue chip companies.

He was educated at Duke University Law School (LLM) and Tokyo University (LLB).