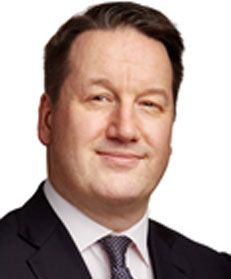 Jonas Koponen is a highly regarded international competition lawyer, based in Brussels. His experience extends from complex transactional to contentious competition law cases in Europe and beyond.

Jonas has extensive experience of defending companies in international investigations of potential anticompetitive conduct, including immunity and leniency applicants, and related litigation. Many such assignments remain confidential. However, European Commission investigations for which lead roles can be disclosed include acting for parties in the Hydrogen Peroxide, Sodium Chlorate, Aluminium Fluoride, Feed Phosphates, Power Cables, Alternators & Starters, Thermal Systems, Spark Plug, and Credit Default Swaps investigations. He also acted for a complainant in the Commission’s investigations of Google.

Jonas has published extensively on topics of international antitrust law (for instance, as author of the European Union chapter in European Competition Laws, published by LexisNexis) and is frequently invited to speak on the topic at international conferences. He lectures in competition law at the Brussels School of Competition. Since 2003, Jonas has been a non-governmental adviser with respect to the International Competition Network, is currently advising the European Commission and previously also advised the US Department of Justice and the US Federal Trade Commission.