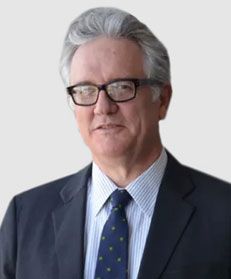 John F Cove, Jr is a partner in Shearman & Sterling’s litigation and antitrust practices, admitted to the Bar in New York and California. He has represented clients in price-fixing, boycott and monopolization cases, direct and indirect purchaser class actions, and unfair competition actions in federal and state courts across the nation. He has also represented clients in federal grand jury investigations of alleged cartel activity and other criminal offenses, in premerger reviews before federal and state antitrust authorities, and in investigations and proceedings by competition authorities outside the United States. Before entering private practice, John was a trial attorney with the Antitrust Division of the United States Department of Justice, where he prosecuted criminal price-fixing and bid-rigging cases, conducted premerger reviews, litigated challenges to anticompetitive mergers, and served as a senior member of the trial team in United States v Microsoft.