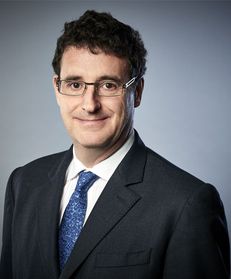 At Compass Lexecon, John has advised clients on a wide range of competition matters, with a particular focus on pharmaceuticals and the tech sector. He has advised on Phase I and Phase II merger investigations in the UK and the European Union, and elsewhere. He has advised clients both defending against and bringing claims of abuse of dominance in the UK and Brussels and is an expert witness in several follow-on claims arising from the European Commission power cables cartel case. He was also co-author of a major report on the competitive effects of standard-setting organizations.

Before joining Compass Lexecon John worked in several public sector roles. He was Director of Economic Analysis and then Chief Economist at the UK Competition Commission from 2003 to 2008 responsible for economic analysis on all the CC’s cases. In 2008 John founded the Competition Commission of Mauritius where, as Chief Executive, he led the organization through its first years of enforcing the new competition law in Mauritius. In 2011, John moved to head the OECD’s competition division.