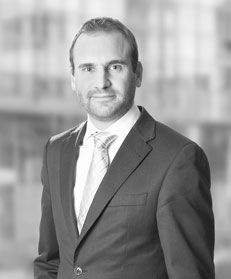 Jérémie Jourdan is a local partner at White & Case Brussels and Paris. He returned to White & Case after spending two years at the European Commission in the Hearing Officers’ team between 2010 and 2012. His practice focuses on advising clients in antitrust and merger control proceedings. In recent years, he has been involved in several high-profile antitrust investigations before the EU Commission and courts. In the pharmaceutical sector, he represented a pharma­ceutical company in the Commission sector inquiry of 2008. Since then, he has also been representing Les Laboratoires Servier, first before the Commission and then before the General Court of Justice in the largest case to date concerning patent settlement agreements. The case involves the application of both articles 101 and 102 of the Treaty on the Functioning of the European Union.