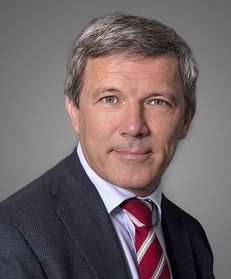 Jacques Derenne is a partner, a member of the Brussels and Paris bars, the head of EU competition and regulatory of Sheppard Mullin’s antitrust and competition group and a professor at the University of Liège and the Brussels School of Competition (teaching state aid law). Jacques has over 30 years of EU competition law experience across all areas, including mergers, cartels, abuses of dominance and state aid. He has developed a particular expertise in EU regulatory and related competition law issues in a number of highly regulated industries, including energy, post, aviation, railways, communications (telecommunications, satellites and audiovisual) and tobacco products.

Jacques publishes widely on various other EU constitutional, competition and regulatory issues. He regularly speaks at competition conferences and is a founding member of the Global Competition Law Centre (College of Europe, Scientific Council and Executive Committee).