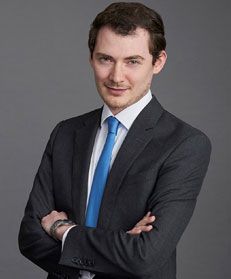 Associate, Slaughter and May

He has advised on a broad range of competition law and regulatory matters, spanning merger control across multiple jurisdictions and in a range of sectors, public procurement, state aid and government advisory. On the contentious side, Jack has acted for numerous clients dur-ing international cartel investigations and has assisted on cross-border competition litigation.