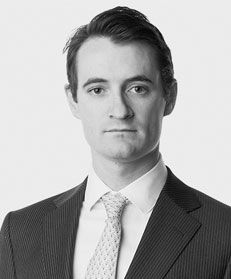 Henry Mostyn’s practice focuses on EU and UK competition law, including merger control, anticompetitive agreements, and abuse of dominance rules. Henry has represented clients before the European Commission and the UK Competition and Markets Authority, and conducted litigation before the European Courts in Luxembourg and the UK High Court. His particular focus is on the application of the abuse of dominance rules to the technology sector. Henry joined the Brussels office of the firm in 2012. He moved to the London office in 2014. He previously completed a pupillage at 4 New Square Chambers, Lincoln’s Inn. He has a background in mathematics. During 2017, Henry worked at the UK Competition and Markets Authority in the mergers team.