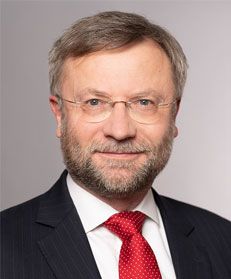 For more than 20 years, Dr Helmut Janssen has specialised in European and German antitrust law. He has appeared in cartel cases before the European Court of Justice (both the General Court and on appeal) and the German courts and has represented clients in numerous investigations before the European Commission, the German Federal Cartel Office and in transatlantic cases. His advisory services include, in particular, providing preventive advice (compliance) and defending his clients in cartel proceedings, assisting with foreign and domestic merger control proceedings, reviewing and structuring distribution systems and advising on cooperation agreements between competitors. Helmut also assists in a wide range of public grant cases (EU state aid law). He has also authored a reference textbook on antitrust law (sixth edition in 2022) and numerous professional articles on antitrust and state aid law. He is listed in Who’s Who Legal: Thought Leaders Competition, Best Lawyers, The Legal 500, Chambers and JUVE.